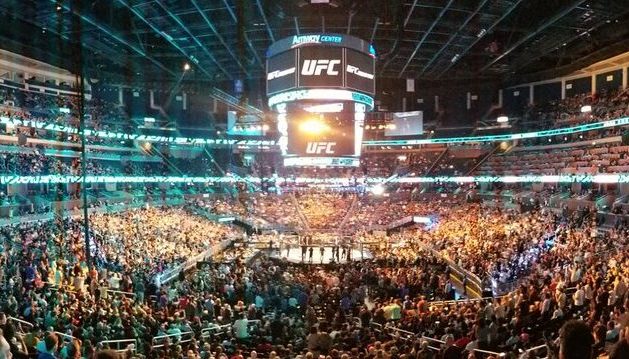 The Quiggin’ Out MMA Podcast has undergone a drastic change for 2020. The new and improved show focuses not only on fighters, but coaches, fans, and friends of the show in order to bring as many perspectives as possible. For episode 5, Matt sat down with two of his oldest friends.

Nick Ramirez and Art Reese have been Matt’s friends for the last decade. It was Nick who introduced Matt to the extended world of MMA, and Art has an extensive wrestling background that goes back decades. Between the three of them, they break down the MMA-to-WWE crossover successes and failures.

As always, feel free to comment below or send feedback about the show to @QuigginsMMA or @CombatPress on Twitter. The video is also available here.