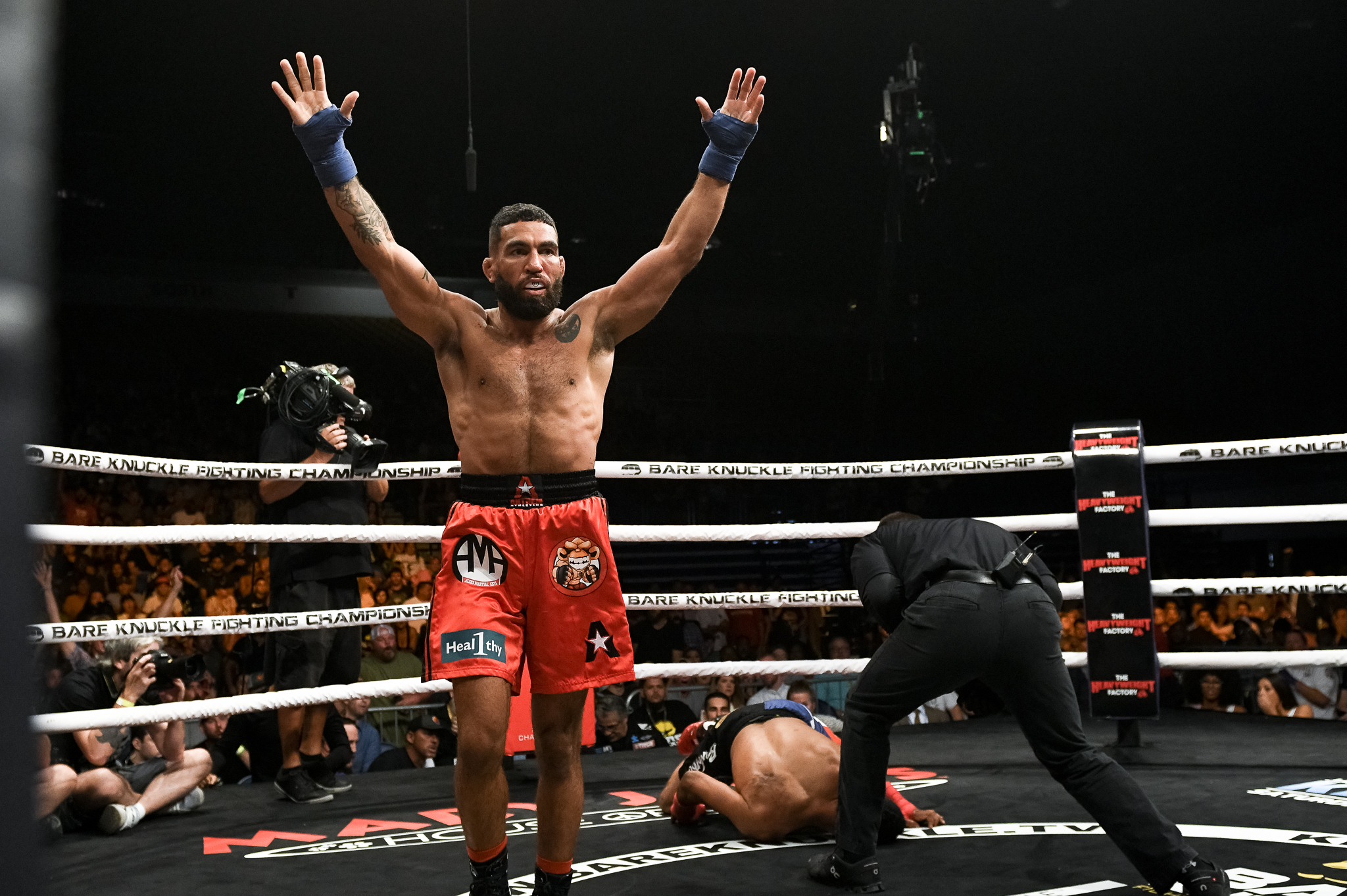 In the night’s main event, former UFC veterans Leonard Garcia and Jim Alers clashed in a featherweight contest. Garcia was originally scheduled to face fellow former UFC fighter Jason Knight. However, Knight pulled out of the bout due to injury.

In the co-main event of the evening, BKFC heavyweight champion Arnold Adams defended his title against UFC veteran Chase Sherman, who had reeled off three straight victories by first-round knockout since being released by the UFC.

The event airs live at 9 p.m. ET on FITE TV via Combat Press.