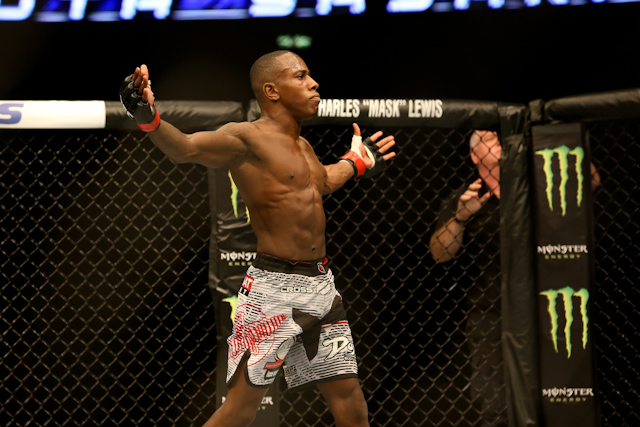 On Friday, May 24, TKO MMA held its 48th event from the Centre Robert-Guertin in Gatineau, Quebec, Canada.

In the co-headliner, Taylor Lapilus took on Nathan Maness for the bantamweight belt.

Also, Jade Massong-Wong and Mandy Böhm looked to remain undefeated when they battle for the women’s flyweight title.