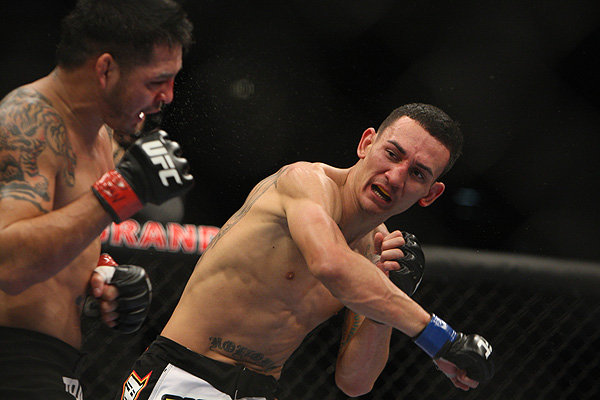 On Saturday, Dec. 8, the UFC hosted UFC 231: Holloway vs. Ortega from the Scotiabank Arena in Toronto, Ontario, Canada.

In the night’s main event, featherweight champion Max Holloway put his belt on the line against undefeated challenger Brian Ortega. The Hawaiian Holloway defended his belt for a second time. The 27-year-old battled injuries over the last 12 months, resulting in his absence from the Octagon. Ortega, meanwhile, has yet to taste defeat through 15 professional outings. The submission ace entered the title affair having earned three straight post-fight bonuses.