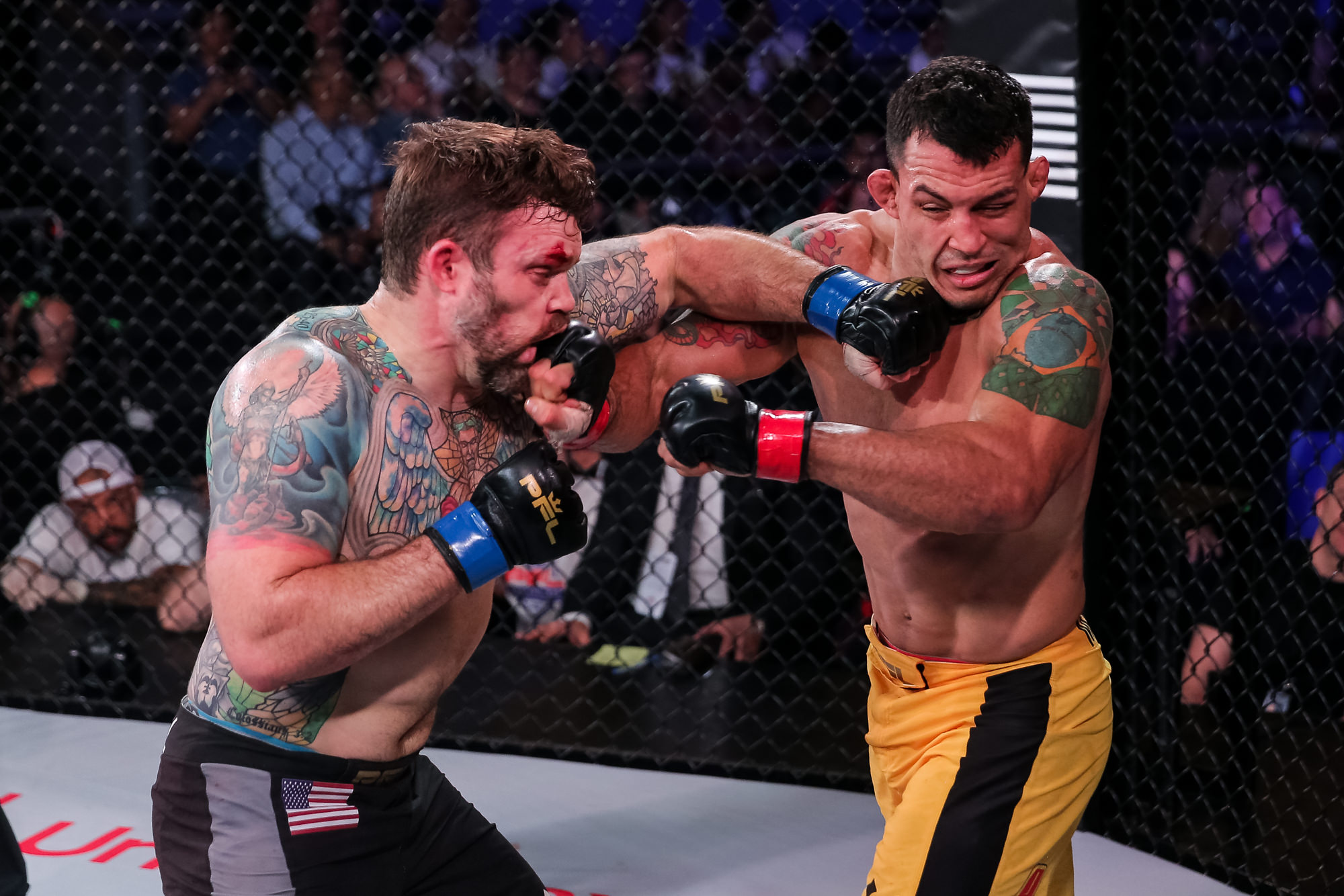 On Monday, Dec. 31, the Professional Fighters League closed out its 2018 tournament season from the Hulu Theater at Madison Square Garden in New York City.

The season produced multiple stars. Ray Cooper III dismantled Jake Shields in both the regular and postseason. Josh Copeland worked his way through a set of fellow UFC veterans to land in the heavyweight finals opposite Philipe Lins, who has been a wrecking ball at his new weight class. Unlikely runs by light heavyweight Sean O’Connell and featherweight Steven Siler put both men in the finals of their respective weight classes.

The event aired live on NBC Sports at 7 p.m. ET.