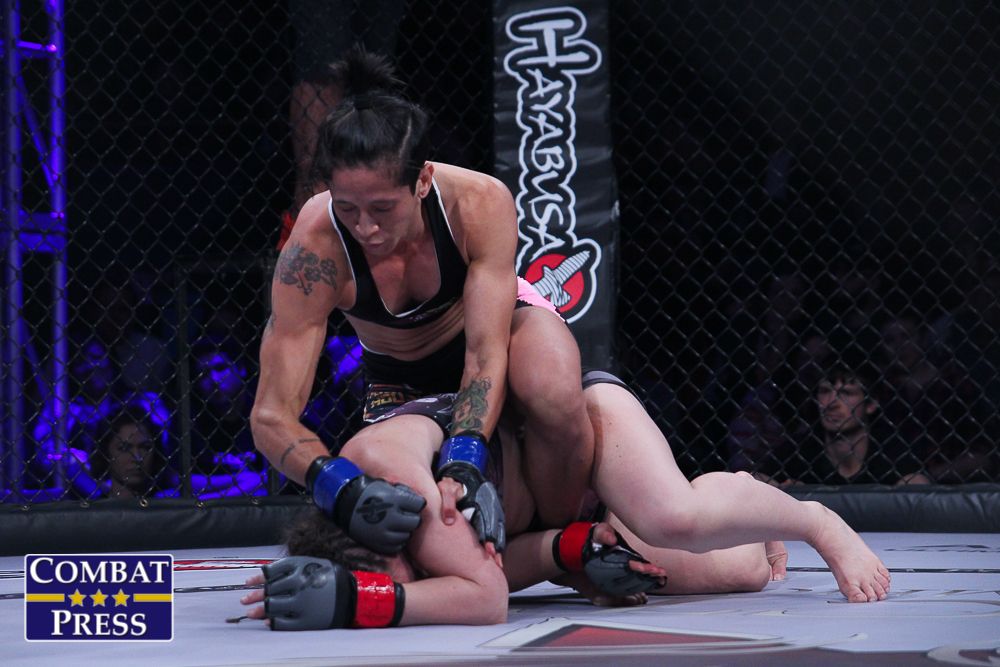 The 31st event from Invicta Fighting Championships has its headliner, as well as six additional match-ups.

The promotion has revealed that a strawweight title clash between Brazilians Virna Jandiroba and Janaisa Morandin will headline the card which takes place Saturday, Sept. 1, from the Scottish Rite Temple in Kansas City, Mo. The event stream live on UFC Fight Pass.