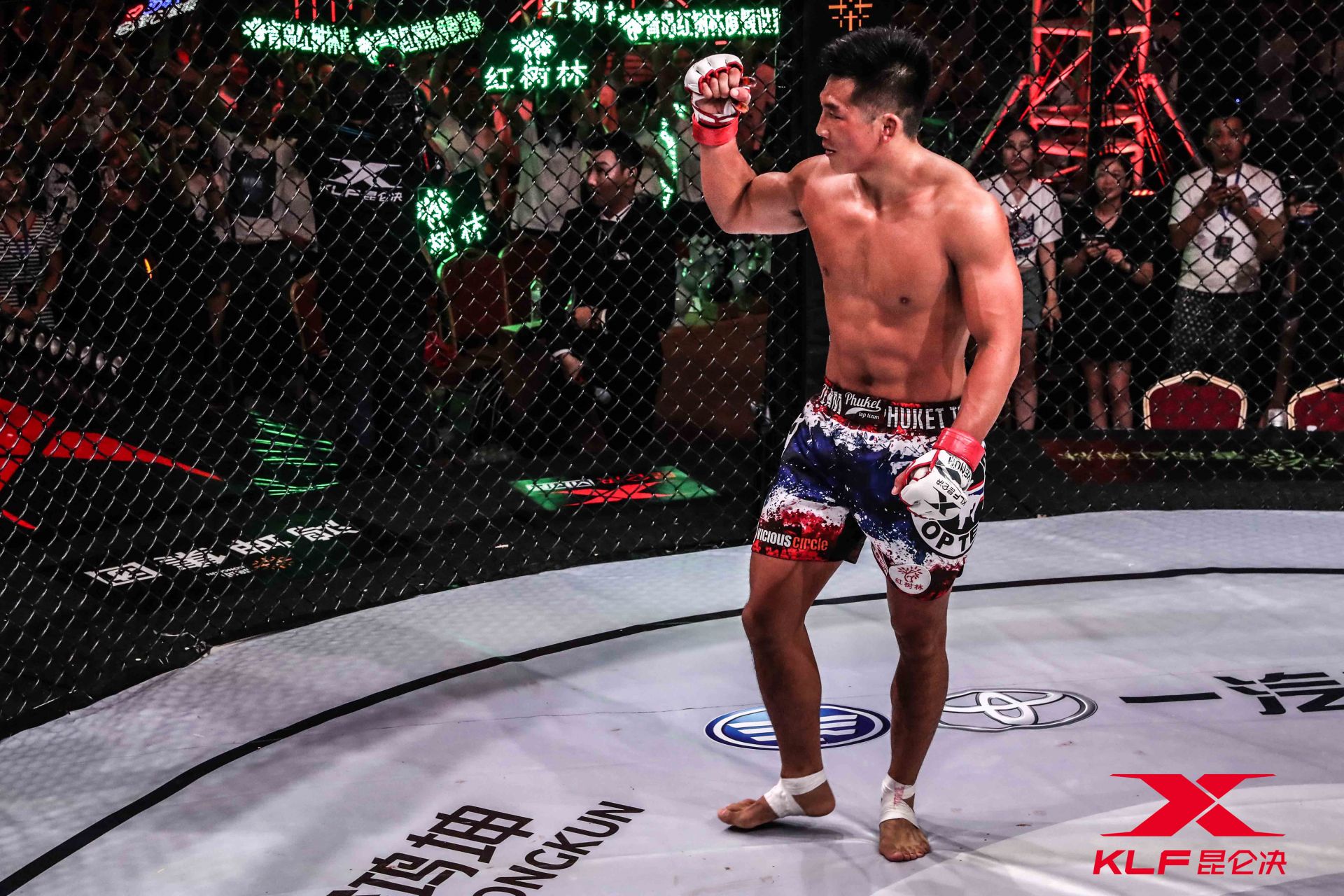 In the night’s main event, UFC veteran Tuerxun Jumabieke took on top Russian featherweight Aliyar “Tiger” Sarkerov. Jumabieke had won four of his past five, with his only loss coming to Road FC bantamweight champion and former ONE Championship titleholder Soo Chul Kim. Sarkerov had won 24 of his past 25 fights, including finishes in 21 of those bouts.

The event aired live on the Kunlun Fight App and CCTV 5 (China).