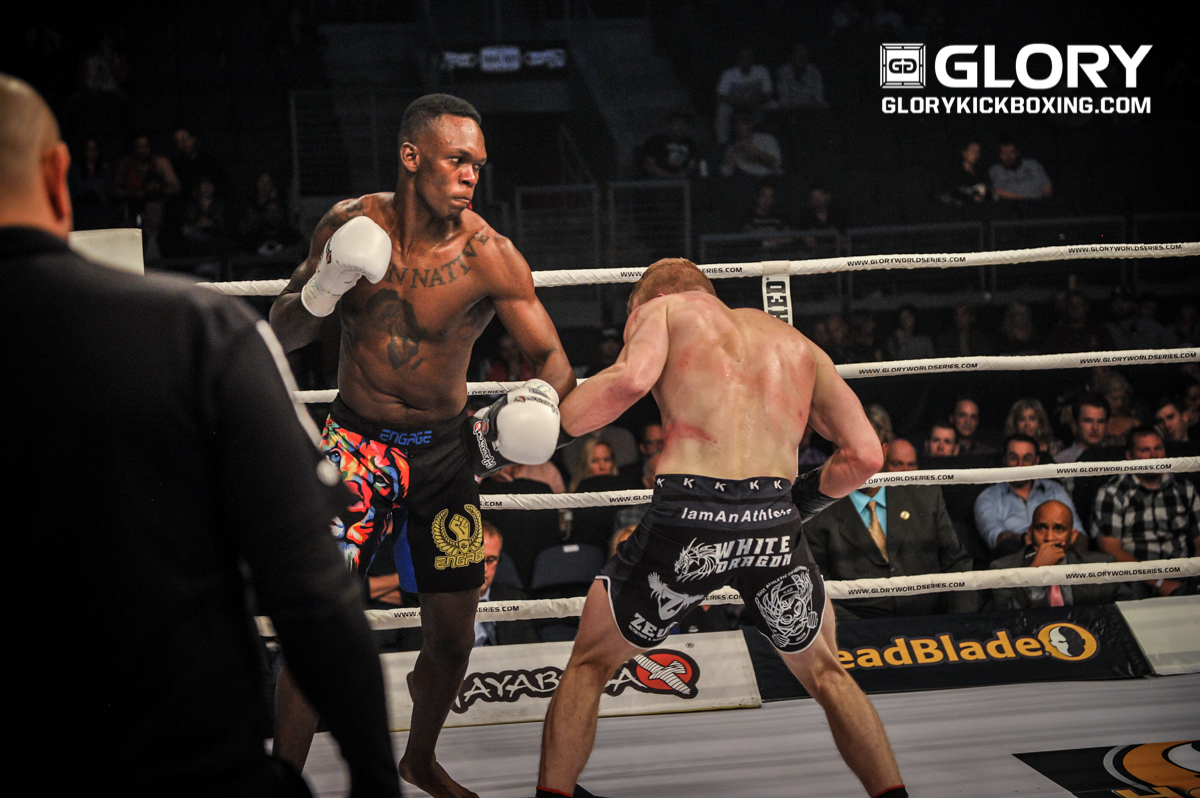 On Friday, July 5, the UFC hosted The Ultimate Fighter 27 Finale from the Pearl at the Palms in Las Vegas.

In the night’s main event, middleweight veteran and TUF alum Brad Tavares clashed with unbeaten kickboxing stalwart Israel Adesanya. Hawaii’s Tavares had won five of his last six, with the lone defeat coming against current champion Robert Whittaker. Adesanya, meanwhile, is a former GLORY Kickboxing title challenger who had reeled off 13 straight wins to open his MMA career. He earned back-to-back wins inside the Octagon to set up the headlining clash with Tavares.

Also on the card, the promotion crowned the winners of the 27th season of its flagship reality series, The Ultimate Fighter. The season featured fighters competing in the featherweight and lightweight divisions.