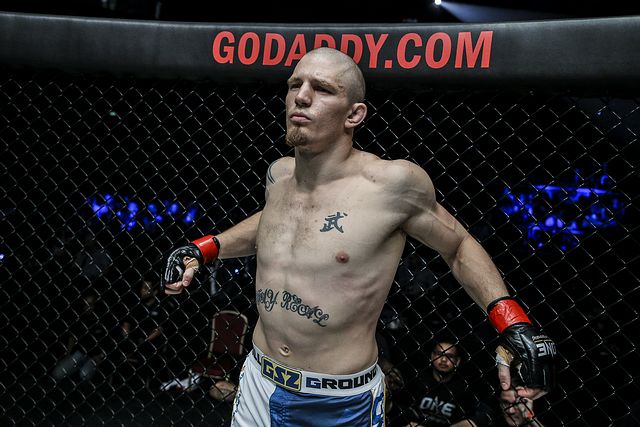 Former Lion Fight champion Jo Nattawut met French Muay Thai fighter Yohann Drai, who opted to sign for ONE championship rather than compete in the 2018 Kunlun Fight 70-kilogram Final 16. Although, he qualified for the Final 16 with victories over Nikola Cimesa and Feng Xingli earlier this year.

The preliminary card action kicked off at 7 a.m. ET on Facebook and Twitter. The main card continued live on the ONE Championship App at 8:30 a.m. ET.