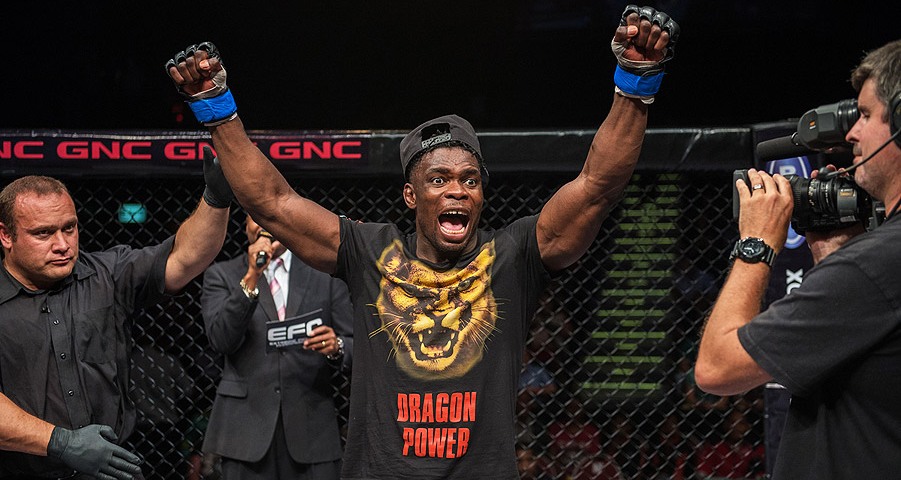 In the night’s main event, the promotion’s light heavyweight champion, “Champion” Dalcha Lungiambula, put his belt on the line against English challenger Stuart Austin. The titleholder has spent his entire career inside the EFC Hexagon, compiling seven wins in eight outings. Austin, meanwhile, is a veteran of both BAMMA and Bellator MMA.

The event kicked off at 12 p.m. ET. The main card aired live on the promotion’s website.