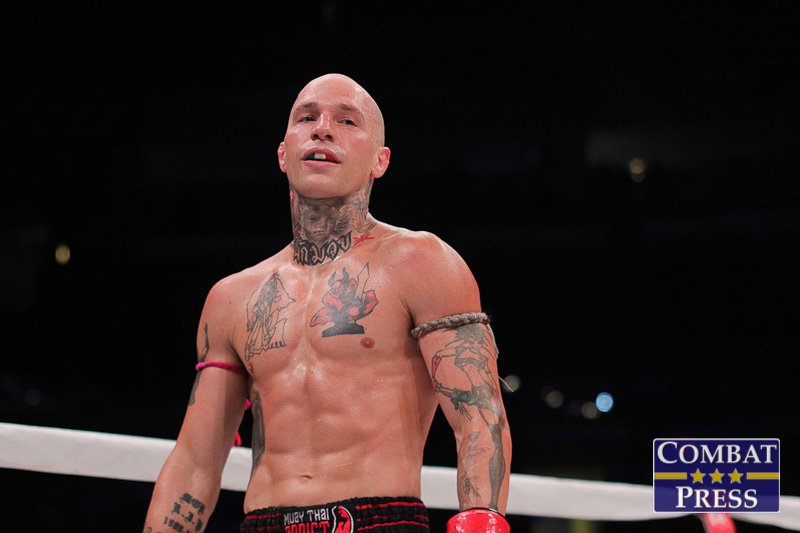 On Saturday, Sept. 23, Bellator Kickboxing will host its seventh event from the SAP Center in San Jose, Calif. The card immediately follows Bellator 183 on the same night.

In the night’s main event, the promotion will crown a featherweight champion as American Kevin Ross takes on Italy’s Domenico Lomurno.

Also on the card, middleweight standout Joe Schilling faces off with Najib Idali, and one of the best female fighters on the planet, Jorina Baars, clashes with Anke Van Gestel.

The card will air via two-week tape-delay on Spike TV on Friday, Oct. 6.

Below are the results of the event’s weigh-ins which took place Friday, Sept. 22.