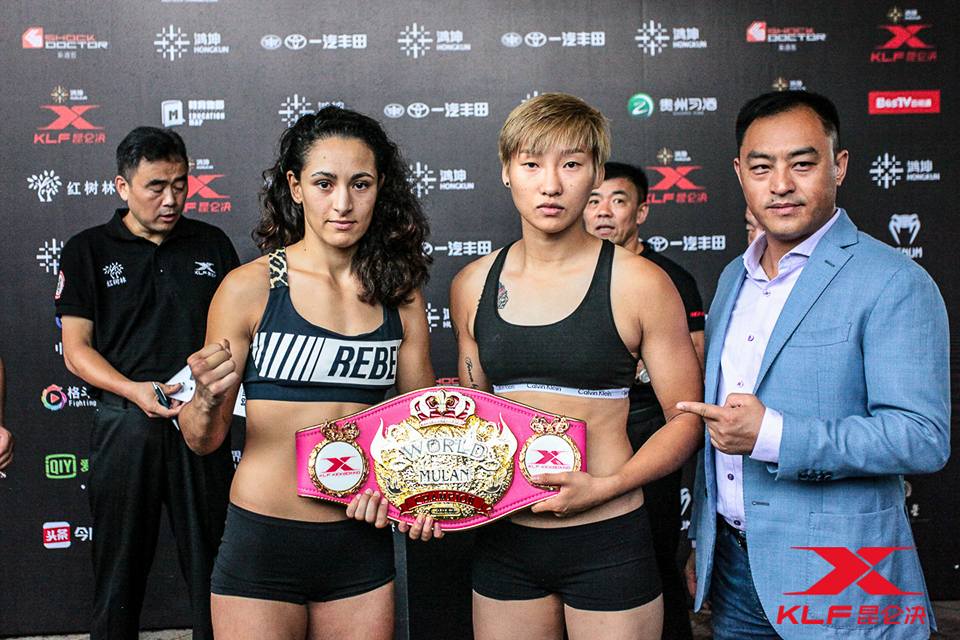 In the evening’s main event, one of the world’s best female kickboxers, Wang Kehan, took on fellow top kickboxer Anissa Haddouai. Kehan had lost just once in her illustrious career prior to the bout. Haddaoui was on a long winning streak before losing to Laëtitia Madjene in the Mulan tournament quarterfinals. Haddaoui replaced Madjene following a lack of communication and failure to negotiate between the promotion and Madjene.

The event aired live on the Kunlun Fight App.