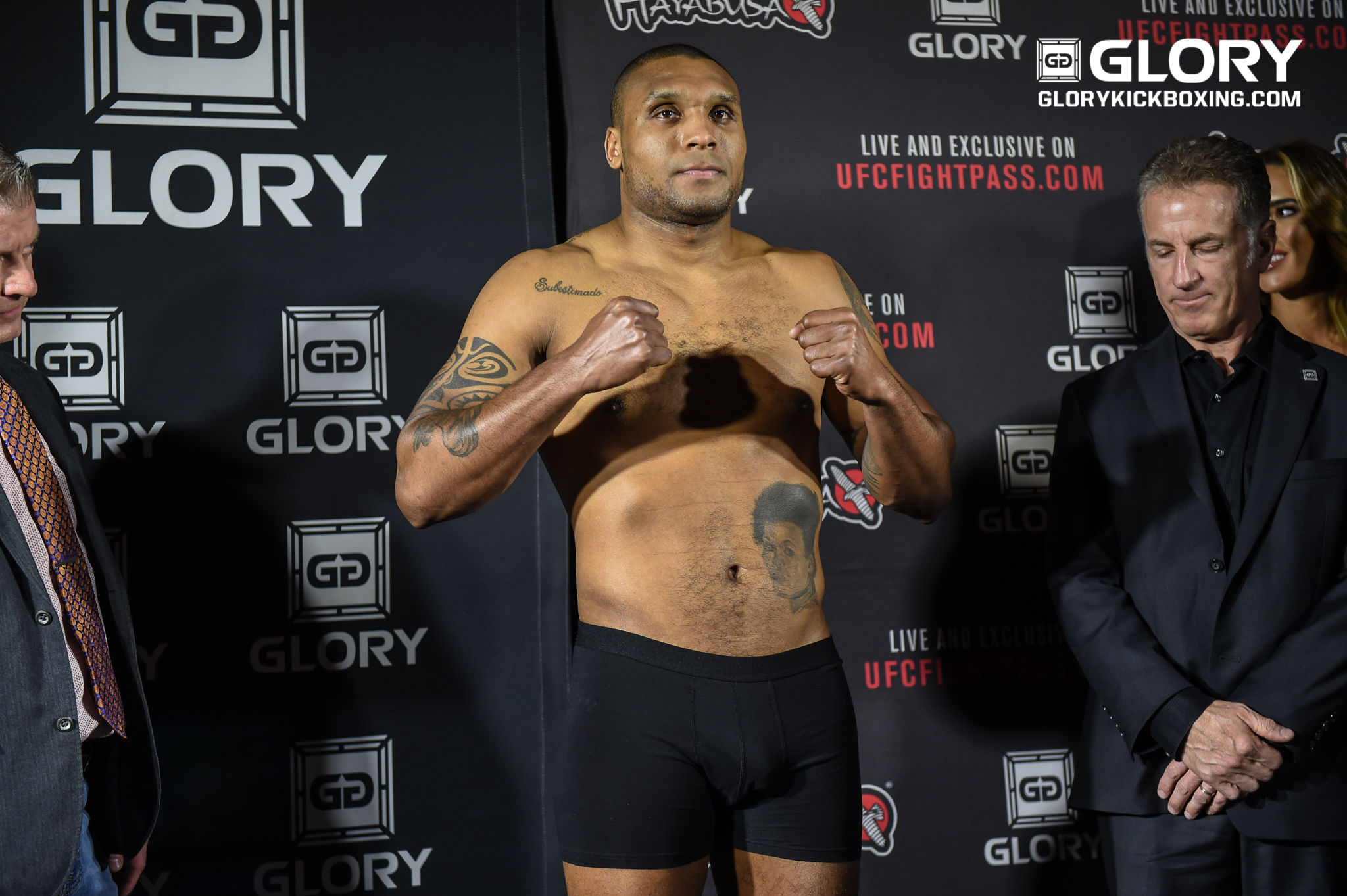 In the evening’s headliner, GLORY middleweight champion Jason Wilnis puts his belt on the line against former champion Simon Marcus. The pair have met twice previously, with Marcus edging Wilnis on the scorecards in the first meeting at GLORY 20: Dubai. Wilnis won the title when he stopped Marcus in the third round at GLORY 33: New Jersey to even the score. Now the Dutchman will attempt to defend his title for the second time in the rubber match of this middleweight rivalry.

The fighters will hit the scales on Friday, April 28.