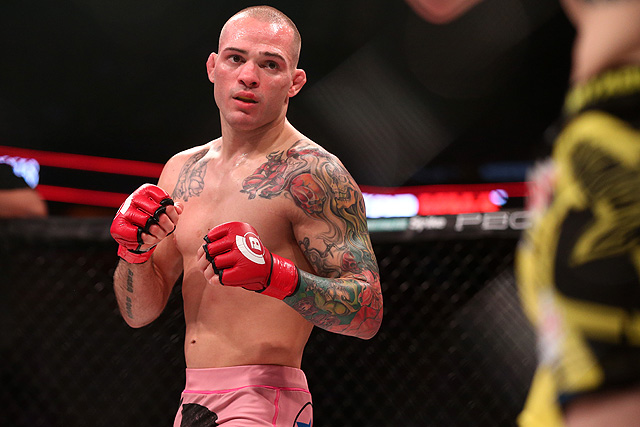 On Friday, May 12, Classic Entertainment and Sports MMA returned to the Twin River Casino in Lincoln, R.I., for CES MMA 44: Bessette vs. Spoon.