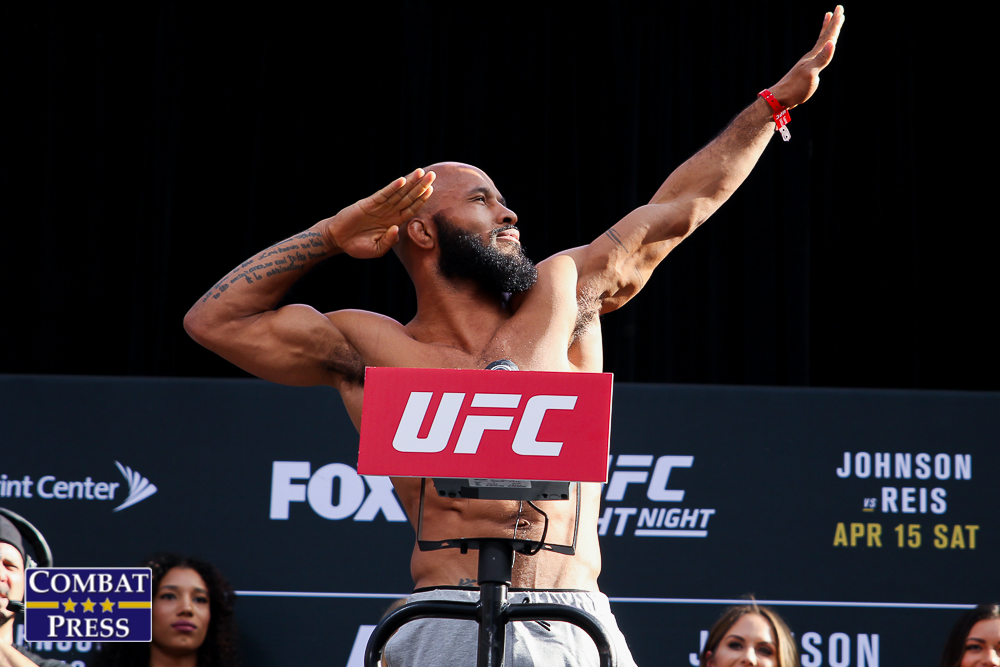 The fighters will hit the scales at on Friday, April 14. For the full results, click here.