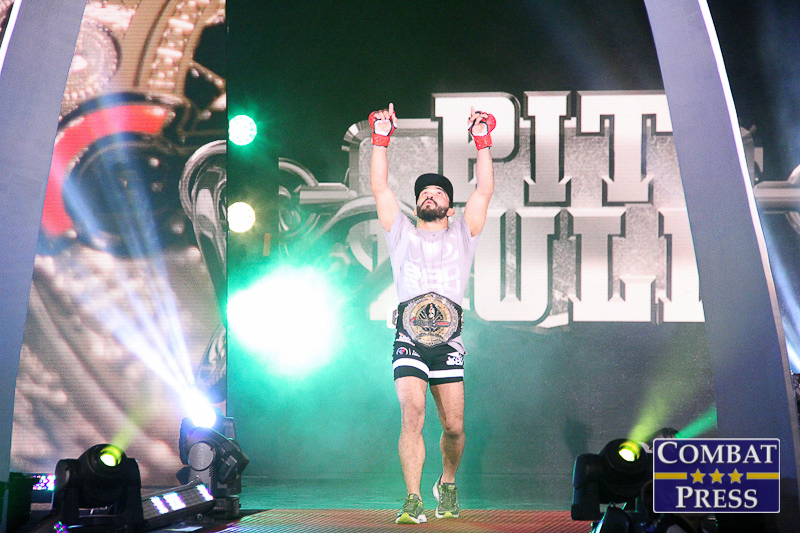 In the night’s main event, featherweights Daniel Straus and Patricio “Pitbull” Freire met for a fourth time. The pair first met in 2011 in the finals of the season four featherweight tournament, with Brazil’s Freire earning a decision win. They met again in early 2015 at Bellator 132 with Freire dethroning Straus as the featherweight champion by fourth-round submission. Straus finally got his revenge at Belaltor 145, reclaiming his belt by unanimous decision. The champion had not competed since, while Freire has been in the cage twice, including a lightweight bout against former UFC champion Benson Henderson.

The co-main event featured a pair of unbeaten flyweights as Ilima-Lei MacFarlane took on Jessica Middleton.

The action kicked off Friday with a live preliminary card stream on Combat Press at 7 p.m. ET. The night’s main card aired on Spike TV beginning at 9 p.m. ET.