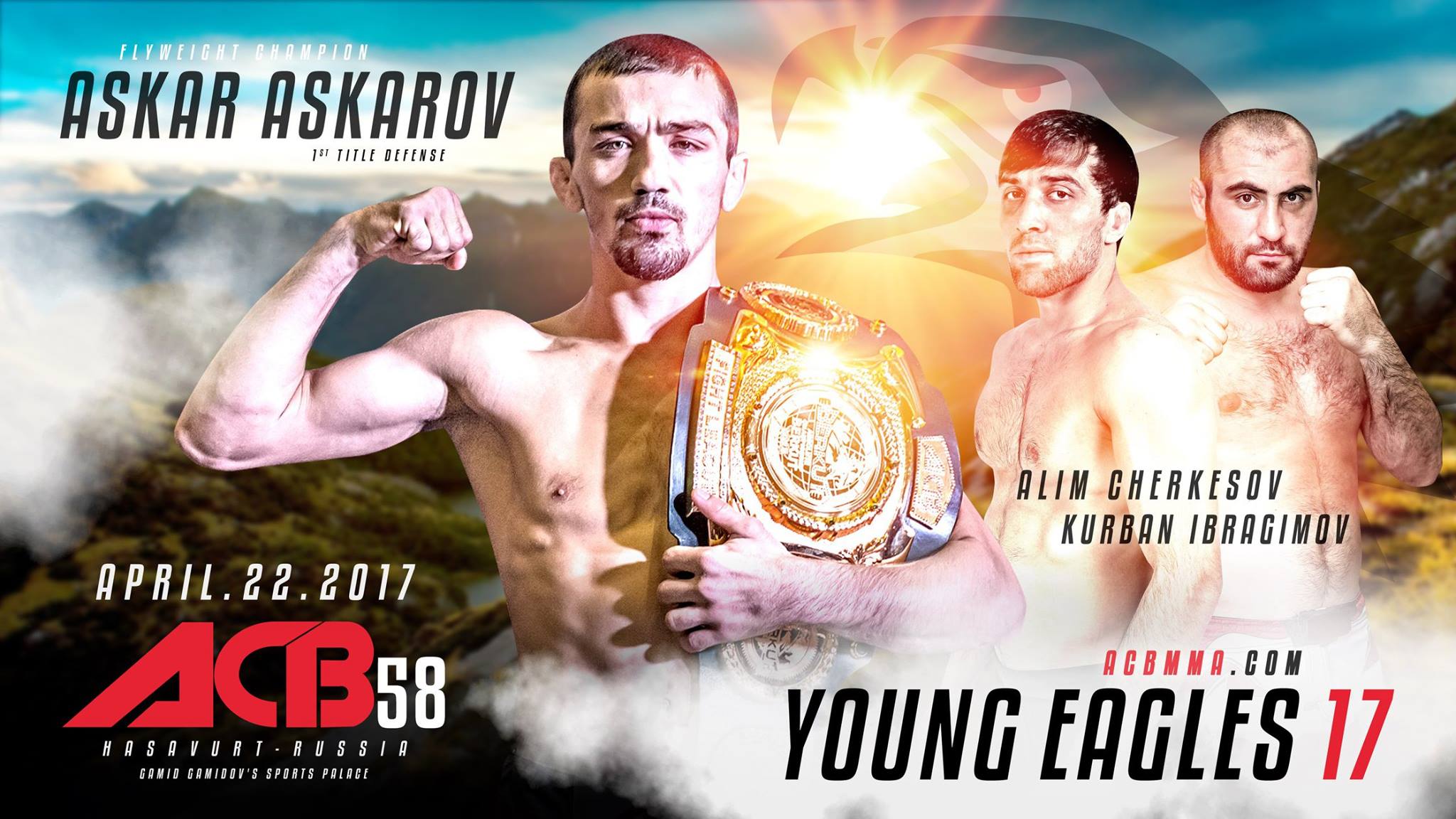 The event aired live at 10 a.m. ET on Fite TV via Combat Press.