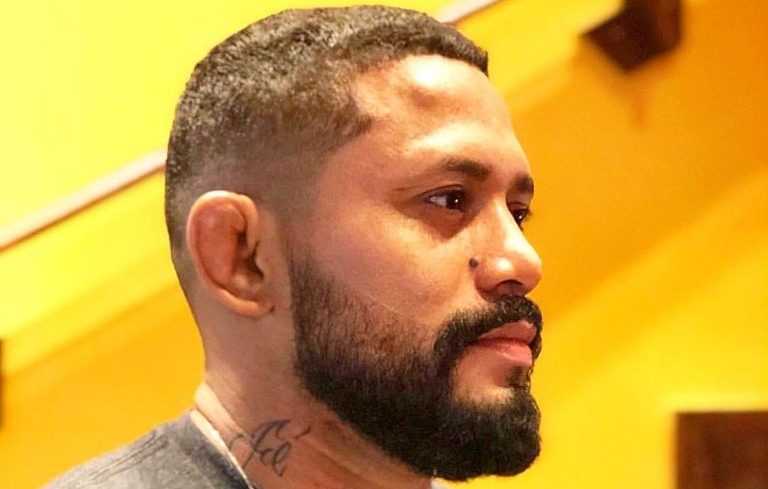 A handful of fighters turned in strong performances at UFC on ESPN+ 30, the UFC’s third “Fight Island” event. A new champion was crowned, and some impressive young fighters emerged as promising prospects. Let’s take a look at who earned a spot in the winner’s circle.

Askar Askarov remains undefeated after picking up a unanimous-decision victory over Alexandre Pantoja. The 27-year-old flyweight looks like someone who we might see fighting for the championship sooner rather than later.

Brett Johns defeated one of the bantamweight division’s brightest up-and-comers in Montel Jackson. It wasn’t a particularly flashy performance, but Johns managed to neutralize Jackson’s normally dominant game plan and threatened with some submissions as well.

Rafael Fiziev put on a striking showcase in a heated battle with Marc Diakiese. Fiziev unleashed countless powerful kicks throughout the fight, which he won by way of unanimous decision.

Amir Albazi made a successful UFC debut by submitting fellow debutant Malcolm Gordon. The 26-year-old Albazi looks like he could be one to watch in the men’s flyweight division.

Alvarez needed just half a round to submit Joseph Duffy on Saturday. As the biggest underdog on the card, the submission artist wasted no time in showing that he is a UFC-caliber fighter. The 27-year-old Spaniard is now 17-2 as a professional, with all of his wins coming by way of stoppage. Since dropping his UFC debut, Alvarez has managed to string together two wins and now finds himself in a nice spot after submitting the well-known Duffy.

Hermansson’s climb up the middleweight rankings hit a major speed bump in September when he was finished via TKO by Jared Cannonier. In the co-headliner of Saturday night’s event, the 32-year-old grappling expert picked up quite possibly the biggest win of his career when he submitted former title contender Kelvin Gastelum with a heel hook just a minute into their bout. With six of his eight UFC victories coming inside the distance, Hermansson has proven himself to be a very exciting fighter. A match-up with a top-five opponent should be on the horizon for the menacing Swede.

Figueiredo looks like the perfect guy to save the UFC’s flyweight division. He is a lethal finisher and the UFC’s first male Brazilian champion in what feels like a very long time. Figueiredo, fighting for the vacant 125-pound belt for the second time this year after missing weight and being declared ineligible for the title in the first bout, once again stopped Joseph Benavidez in brutal fashion. The only differences this time are that there’s no controversy surrounding the outcome and that the 32-year-old made championship weight. Now, he is officially the UFC’s flyweight champion. Figueiredo certainly has the tools and the fighting style to become a star and to have a long reign as the 125-pound king.