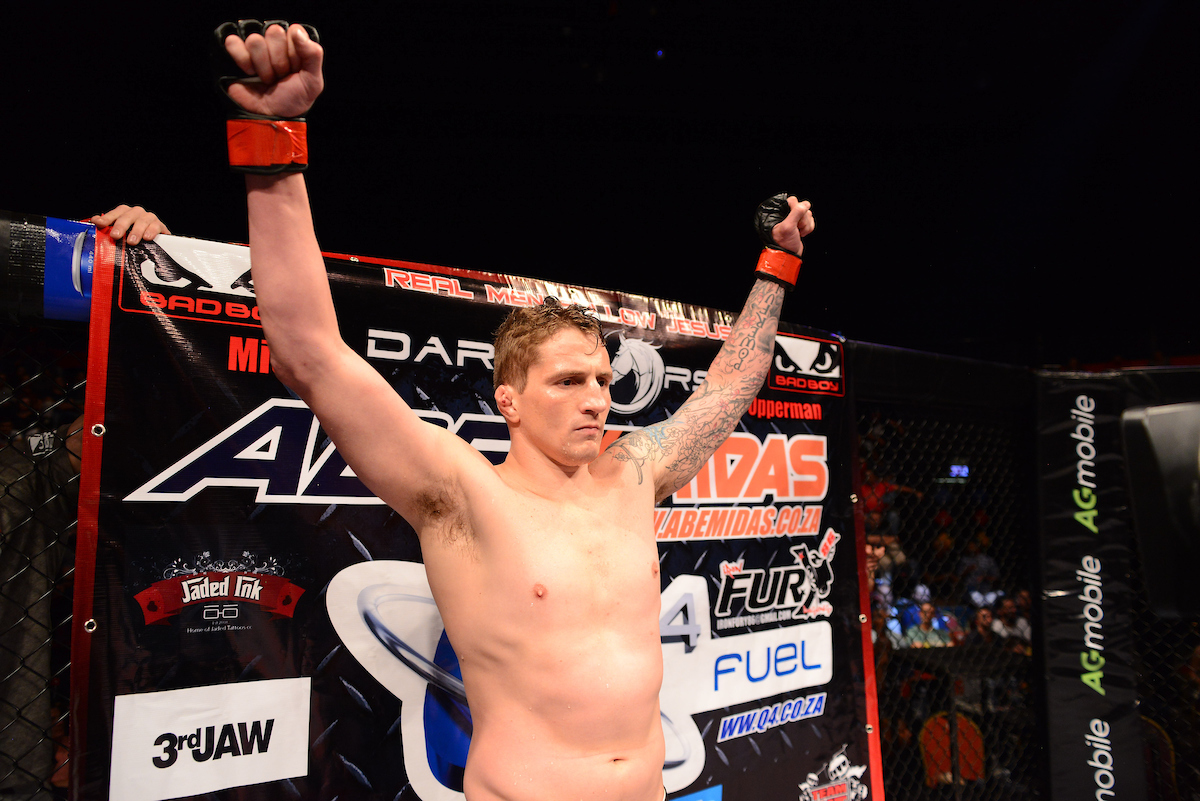 In the night’s main event, England’s Yannick Bahati clashed with South African Michiel Opperman. Bahati, the promotion’s middleweight champion, entered the contest with a record of 6-1, with his last two wins inside the EFC cage coming via first-round kimura submissions. Opperman, a former EFC titleholder, looked to bounce back from a title loss at EFC 41.

The co-main event featured another former champion as Boyd Allen took on Azi Thomas in a lightweight match-up.