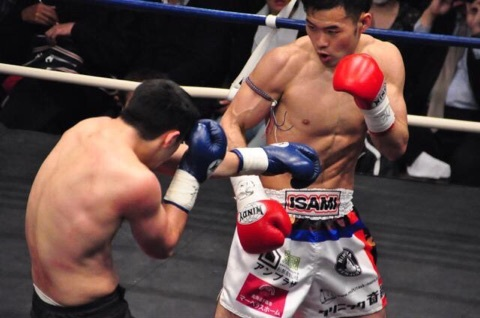 On Sunday, Aug. 7, one of the world’s biggest kickboxing organizations, Kunlun Fight, entered Tokyo, Japan with the help of one of Japan’s top Muay Thai and kickboxing promotions, REBELS. The top promotions combined for a loaded fight card.

In the main event of the evening, K-1 MAX world champion Albert Kraus fought borderline top-10 lightweight Hinata Watanabe. Kraus returned to the win column against Li Zhuangzhuang at Kunlun Fight 46 after his upset loss to Gu Hui at Kunlun Fight 39. REBELS 70-kilogram champion Hinata entered the top-10 discussion with victories over Andy Souwer and Josh Jauncey, however a loss to Mohammed Mezouari at REBELS.41 in March tempered those gains.