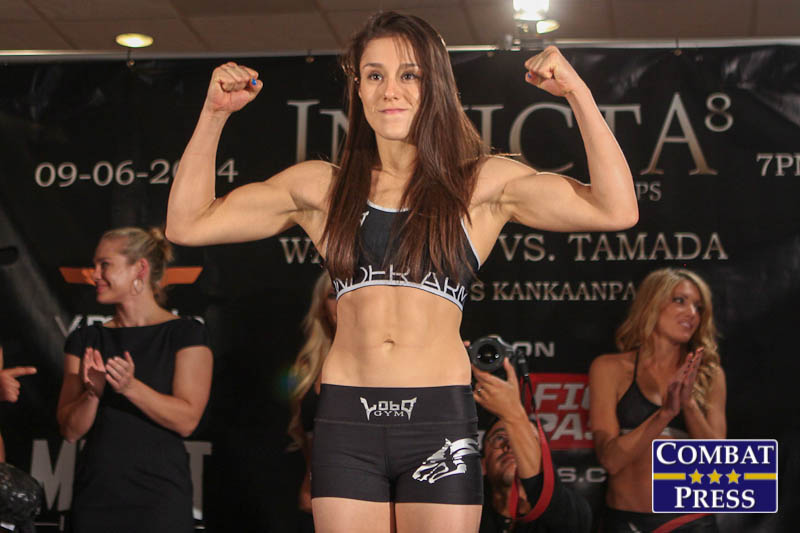 In the night’s main event, undefeated Mexican strawweight Alexa Grasso takes on former atomweight contender Jodie Esquibel. The 22-year-old Grasso has earned three straight wins in the Invicta cage, besting Mizuki Inoue, Alida Gray and Ashley Cummins. The veteran Esquibel returns to the promotion after a brief stint on The Ultimate Fighter. The bout will be her first appearance at 115 pounds in the Invicta cage.

The fighters hit the scales on Thursday, July 28 at 8 p.m. ET. A live video feed appears above, while the results will appear below.