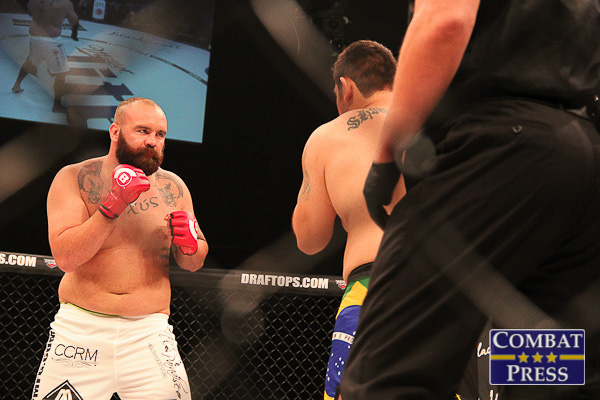 On Saturday, May 21, Victory Fighting Championship hosted its 50th event from the Expo Center in Topeka, Kan.

The co-main also featured gold on the line as Colorado’s Jarred Mercado took on Brazilian Alexandre Pimentel with the promotion’s featherweight strap on the line.