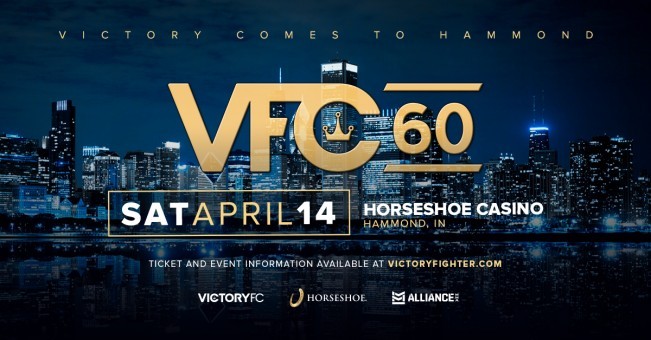 In the evening’s main event, Kevin Nowacyzk put his eight-fight winning streak on the line against Minnesota’s Andrew Kapel.

The event aired live at 10 p.m. ET on UFC Fight Pass. Check back following the event for the full results.