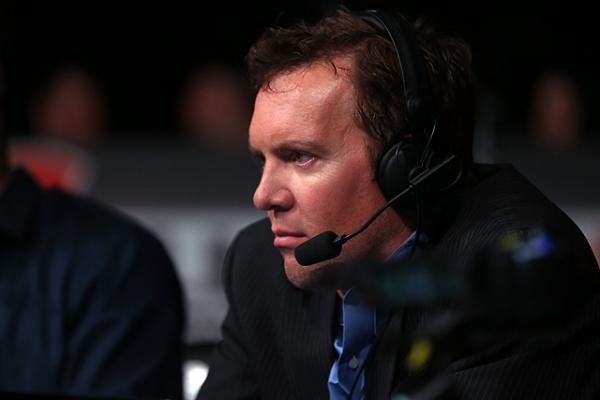 This weekend in Phoenix at the Celebrity Theatre, the first UR Fight event takes place. The event is a mix of several combat sports and entertainment contests. The main card is listed below.

One of the three men tasked with commentating on this card is former Bellator MMA play-by-play man, Sean Wheelock. He spoke with Combat Press at the event’s weigh-ins. Watch the video above.