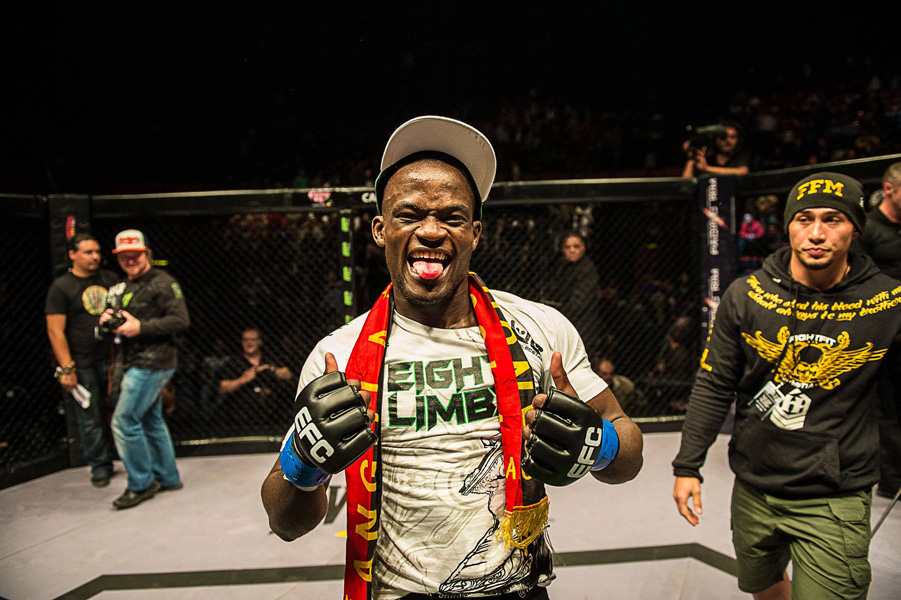 EFC 41 kicks off Saturday with the preliminary card at 16:15 CAT.