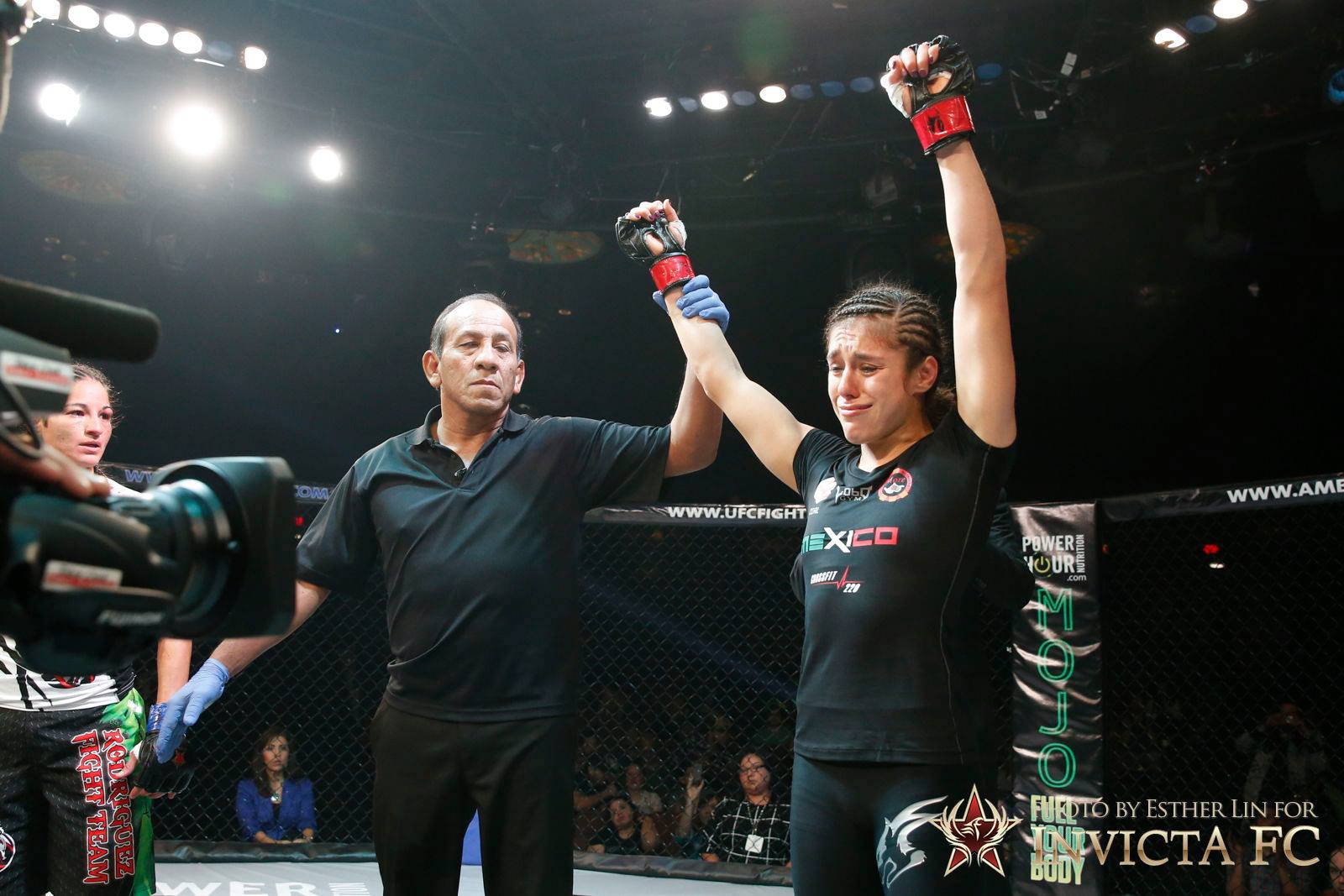 The event will be headlined by the promotion’s featherweight champion Cristiane ‘Cyborg’ Justino. The Brazilian will look to defend her 145-pound title against Canada’s Charmaine Tweet.

Tweet will enter the title affair having won five of her last six fights. The 37-year-old has bounced between the featherweight and lightweight divisions throughout her career, most recently competing in the first 155-pound fight in Invicta history. In that fight at Invicta FC 8, Tweet stopped Veronica Rothenhausler via first-round TKO. All six of Tweet’s career victories have come inside the first round, including five by submission. Tweet has fought against some of the toughest names in the sport, including current UFC champion Ronda Rousey and current Bellator fighter Julia Budd.

Also on the card will be another undefeated fighter in DeAnna Bennett. The former flyweight will make her strawweight debut against the returning Lynn Alvarez.

Invicta FC 11 takes place from the Shrine Auditorium in Los Angeles on Feb. 27. The event will stream live via the UFC’s digital network, UFC Fight Pass.