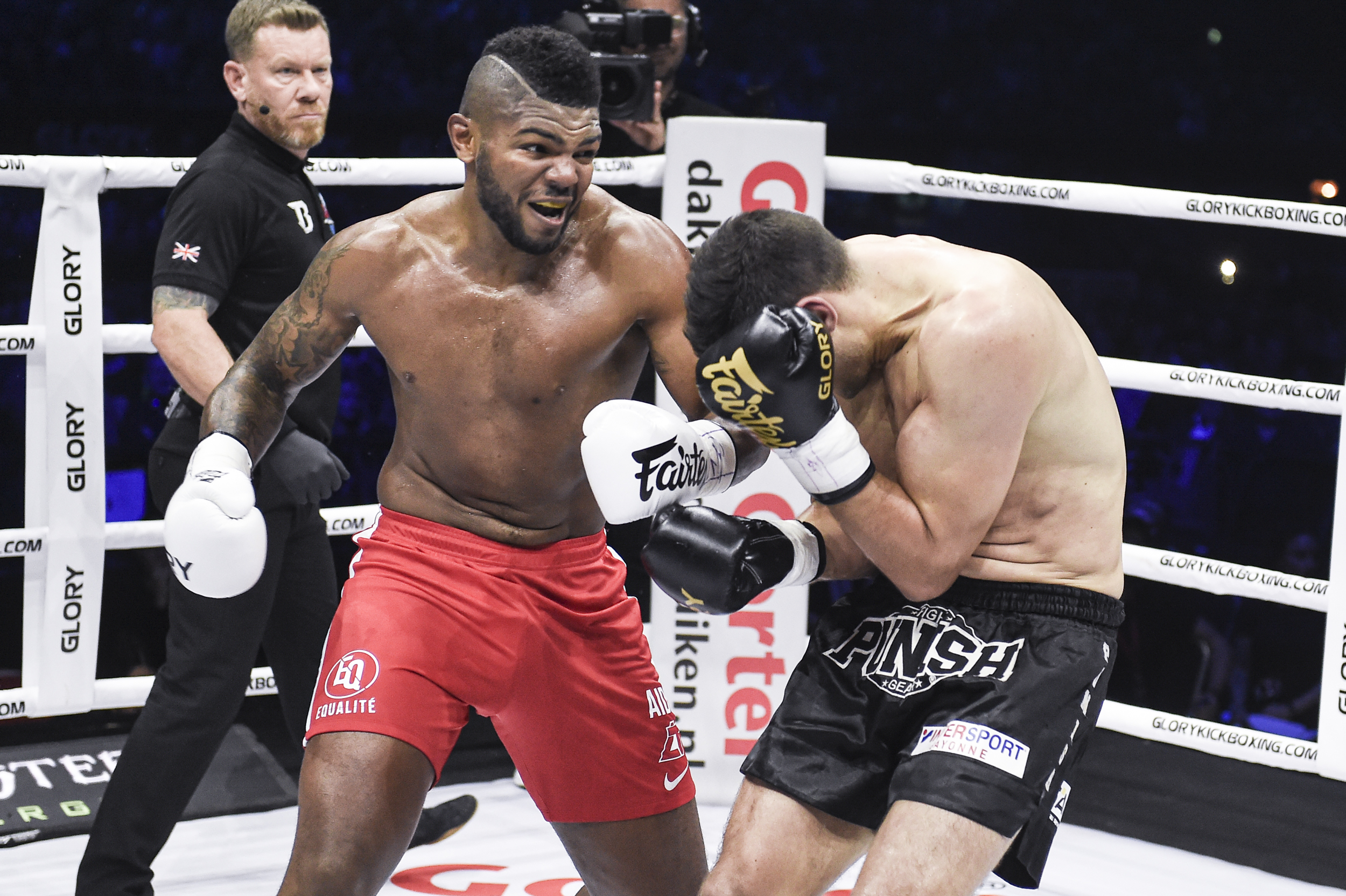 On Friday, Jun. 17, GLORY Kickboxing made a big announcement. Due to the continuation of the war in Ukraine, the promotion decided to release its Russian athletes. So, Prokopievsk-based light heavyweight champion Artem Vakhitov, along with teammates Alexey Ulianov and Dmitriy Menshikov, was fired from the organization.

GLORY decided to put the now-vacant title on a line between two top contenders – Dutchman Luis Tavares and Lithuania’s Sergei Maslobojev. Earlier this year, Tavares withdrew from the fight against Vakhitov due to political reasons. The new title fight will take place in Germany on Aug. 20. This will be the co-main event of GLORY 81 tournament, where Romanian heavyweight Benjamin Adegbuyi will try to exact revenge on Moroccan giant Jamal Ben Saddik. Most likely, the winner of this bout will be the next heavyweight contender to face the king of kickboxing, Rico Verhoeven.

Previously, GLORY planned to organize a fight between Tavares and Maslobojev, but the fight was canceled. So, with Vakhitov’s belt vacated, the title fight between these two men seems to be the most logical move.

In addition to the two bouts mentioned above, there is another title fight set for GLORY 81. Middleweight champion Donovan Wisse will put his belt on a line against Portuguese GLORY newcomer Juri de Sousa. Despite not being known to GLORY fans, de Sousa holds a solid record with 43 wins and just six losses at only 27 years of age. He might not be a well-known fighter yet, but his record speaks for itself. Wisse should not underestimate de Sousa, as 20 knockout wins are not all luck. Though, Wisse is a bright talent, and, if he will come to this fight with proper preparations, he should confidently defend his title.

Another bout to watch is a contender fight between Stoyan Koprivlenski and Guerric Billet, who are holding first and second positions in the GLORY lightweight rankings, respectively. Both fighters are playing skillful high-paсed games, so it is hard to predict a winner. But, this should be a competitive, dynamic fight that is very interesting to watch.