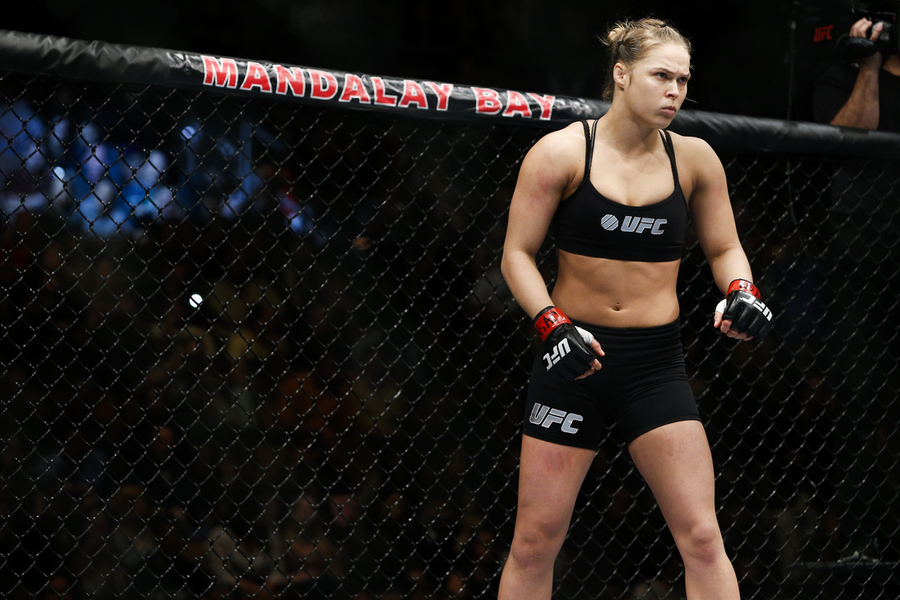 There has been a swell of controversy building around the UFC over the last few years regarding fighter pay. Predictably, there appears to be three groups of fighters within that controversy. There are those that say things are fair, those that say they aren’t being compensated enough, and most who are just happy to be in the UFC and don’t say anything at all. With so many varying accounts of what’s really happening, it’s been hard for those on the outside looking in to develop an opinion on how they feel about fighter pay.

Nobody really knows the bottom line of what fighters make except for a few people in the UFC organization and the fighters themselves. Sure, we see what the Nevada State Athletic Commission reports, but that doesn’t paint a complete picture. While not disclosing the “real” figures UFC fighters are getting paid may limit some resentment amongst those on the roster, it doesn’t do anything to quell the notion that they simply aren’t getting paid enough. When fans see Cat Zingano getting paid $18,000 for winning a fight on a card for which those fans plunked down nearly $60 to purchase the pay-per-view, it raises a lot of eyebrows.

The one question that doesn’t have a very clear answer is how boxers can earn tens of millions of dollars in a pay-per-view fight and mixed martial artists earn tens of thousands. The UFC has become one of the most recognizable logos in the world, so where’s all the money going? Are the fighters really earning millions from the UFC and we don’t know about it? Maybe there’s a reason why an iconic image in the promotion such as Ronda Rousey doesn’t want salaries to become public.

The only explanation that could be drawn from this is that if the other fighters in the UFC, both male and female, found that she was making millions more than them per fight, then all hell would break loose. It would also set a precedent as to what fighters would expect should they reach the levels of success Rousey has achieved.

This is where keeping salaries private in the more traditional sports, such as baseball, basketball and football, would be beneficial. If an MVP earns X amount of dollars, then the MVP the following year would anticipate getting a pay raise to match or exceed that value. Knowing one another’s salaries is a huge bargaining tool for most athletes and a nugget of resentment for others. Imagine if all the salaries in your place of work were public. Everyone would hate those earning more than them. It’s just not something you discuss with your co-workers. You probably have an idea of what they make, but you’ll start job hunting the moment you find out they are making more than you, especially if you feel you’re doing just as good of a job (if not better) than they are.

Of course Rousey doesn’t want her actual UFC pay disclosed, nor do any of the other top fighters in the organization. The day may come when fighter salaries are public, just as they are in all the other sports. That’s when things will really start to dissolve in the UFC, and it’s also when other organizations will discover a starting price at which they can lure in top talent. The UFC has the best fighters, but will the company be able to sustain paying everyone the big bucks that other promotions will start to offer? The competition for the UFC is only going to continue to get tougher. Ultimately, the fighters will care less about the letters engraved on the championship belt and more about how many zeros are on their paychecks.