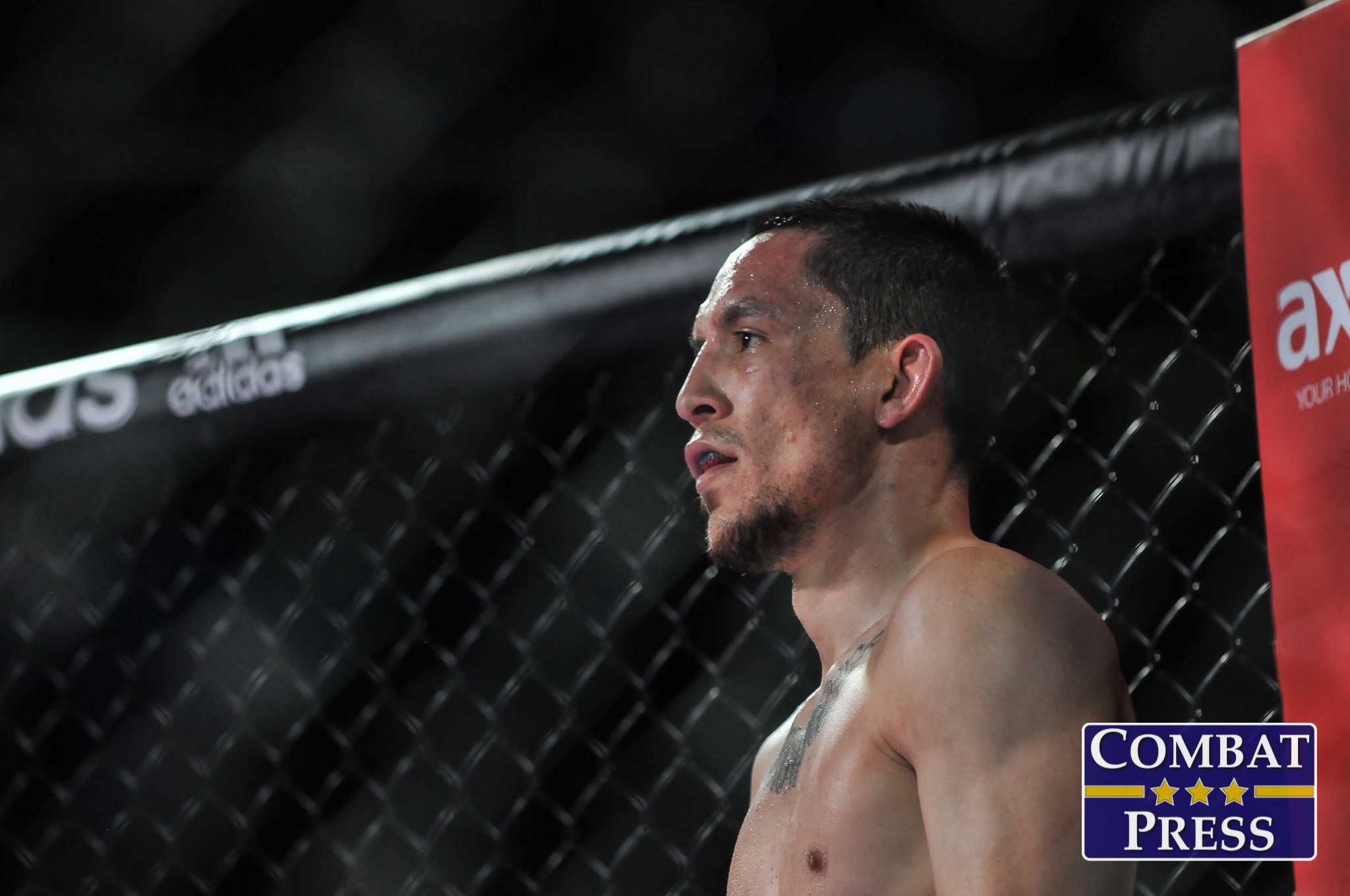 On Thursday, Sept. 11, Resurrection Fighting Alliance hosted the weigh-ins for its 18th event which takes place Friday, Sept. 12 from the Albuquerque Convention Center in Albuquerque, N.M.

In the night’s main event, flyweight champion Matt Manzanares will defend his 125-pound title against Brazil’s Alexandre Pantoja. Originally, Manzanares was expected to face Joby Sanchez, but Sanchez received a contract from the UFC. The 28-year-old Manzanares captured gold at RFA 14 in April with a decision win over Junior Maranhão. The 24-year-old Pantoja will make both his promotional and US debut at the event. The dynamic Brazilian fighter is the Shooto Brazil champion and currently rides a seven-fight winning streak that includes five finishes.