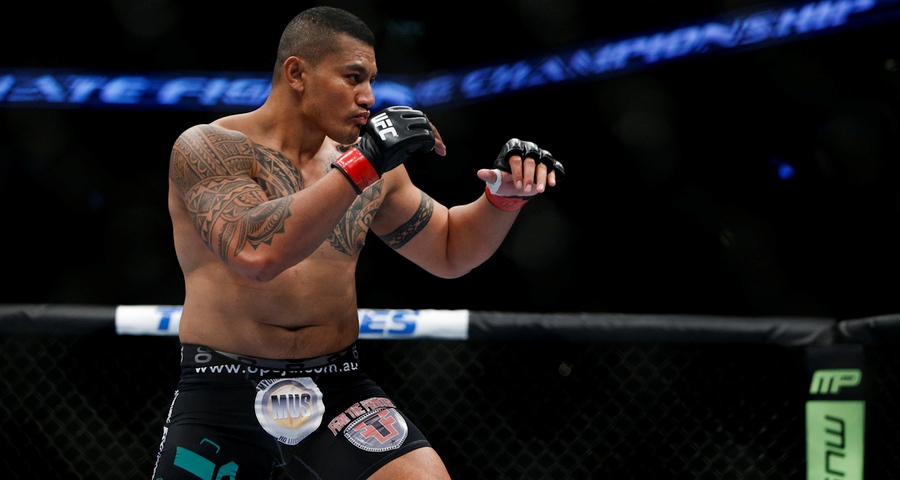 UFC Returns to Sydney on Nov. 8 for UFC Fight Night 55

The UFC is returning to the Land Down Under.

A source close to the event has informed Combat Press that the promotion will head to Sydney on Saturday, Nov. 8. The card will take place from the Allphones Arena and will serve as UFC Fight Night 55. The event will stream live via the promotion’s digital network, UFC Fight Pass. The promotion last visited Australia for UFC Fight Night 33 on Dec. 7, 2013. That event saw heavyweights Mark Hunt and Antonio “Bigfoot” Silva fight to a five-round draw in Brisbane, but Silva ultimately failed his post-fight drug test.

At this point in time, no fights are finalized for the event. However, the event is expected to feature a large segment of the promotion’s Australia and New Zealand-based fighters, including heavyweight Soa Palelei, middleweights James Te Huna, Dylan Andrews and Vik Grujic, as well as light heavyweight Anthony Perosh. Welterweight Hector Lombard is being targeted for the main event.

Of the rumored fighters, only Grujic is coming off a win, having stopped countryman Chris Indich in June. Palelei saw his lengthy winning streak snapped in a decision loss to Jared Rosholt, Te Huna suffered his third straight defeat in his middleweight debut against Nate Marquardt, Andrews has been out of action since last December after losing for the first time in the Octagon due to injury, and Perosh dropped a decision to current top-10 fighter Ryan Bader in his last outing.

In addition to the local fighters expected for the event, The Ultimate Fighter: Smashes winner Norman Parke and coach Ross Pearson have both expressed their interest in securing a match-up for the card.

More details, including official fight match-ups, are expected to be confirmed in the coming weeks.