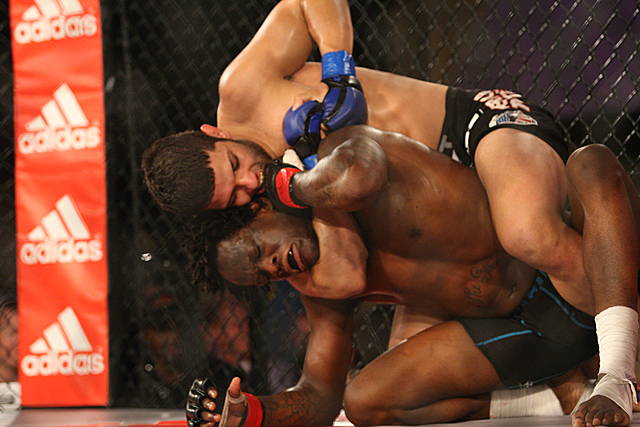 On Friday, June 3, Resurrection Fighting Alliance returned to the Hangar at the OC Fair & Event Center in Costa Mesa, Calif., for its 38th event. The night’s main card aired live on AXS TV at 10 p.m. ET.

Other notables on the card includes WSOF veteran Joe Murphy, who met Vinicius Zani in the co-main event, and UFC veteran Christos Giagos, who clashes with WEC alum Karen Darabedyan.

Above are video highlights of the event (courtesy of AXS TV).