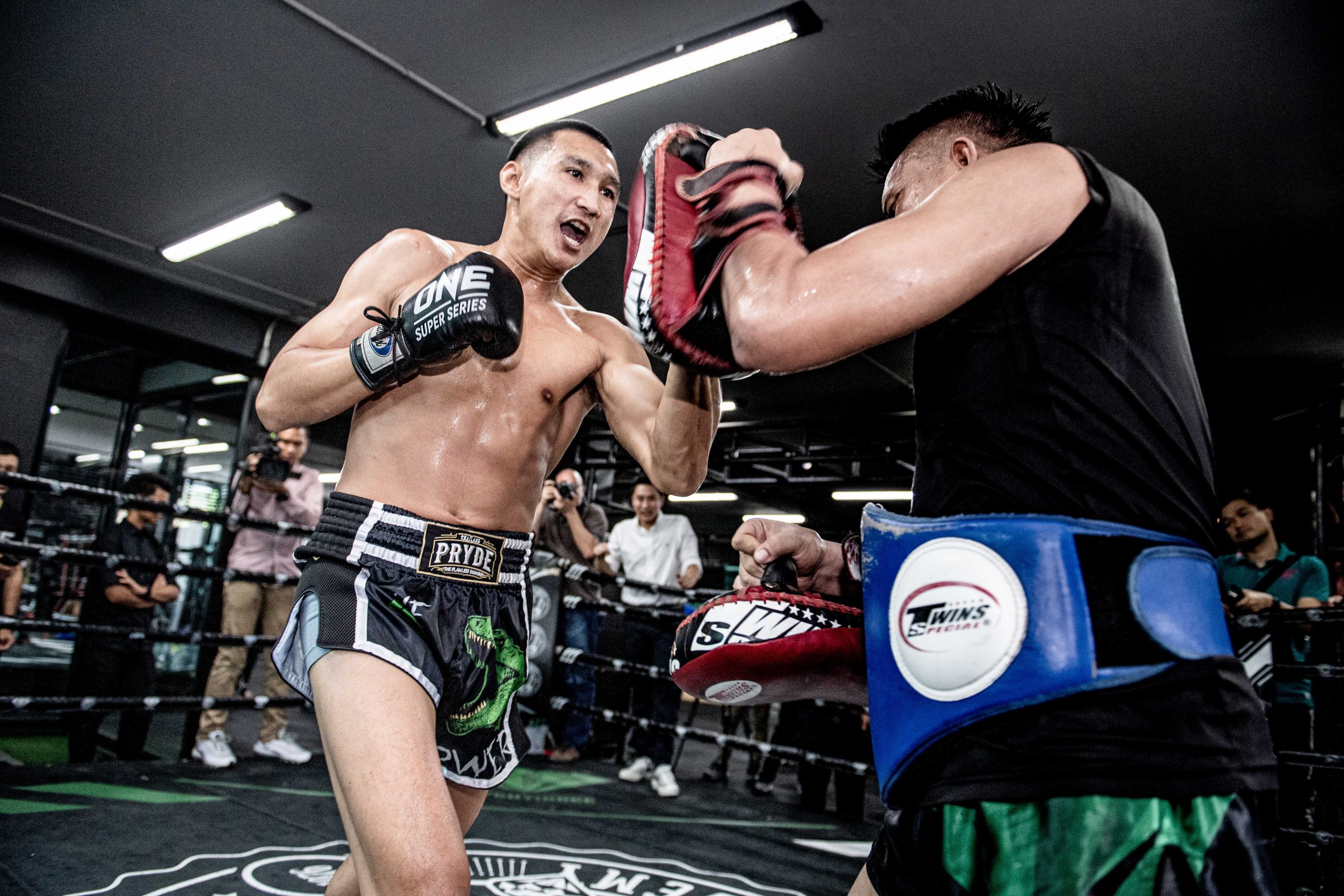 ONE 161: Petchmorakot vs. Tawanchai Preview and Predictions

It is another double dose of combat sports for ONE Championship this week and the first event is ONE 161: Petchmorakot vs. Tawanchai. The main event is a featherweight Muay Thai contest with the division’s title on the line as incumbent Petchmorakot Petchyindee meets rising star Tawanchai PK.Saenchai. Petchmorakot looks to defend the title he has held since its inception while Tawanchai will look to improve his promotional record to 4-1.

The dual co-main events are the semifinals of the heavyweight kickboxing Grand Prix as Roman Kryklia meets Guto Inocente and Iraj Azizpour welcomes Bruno Chaves in the Brazilian’s ONE debut. Roman Kryklia hasn’t lost since 2018 and is yet to taste defeat inside the ONE cage. The same can be said for his opponent, Inocente, in the kickboxing world. Inocente has gone back and forth between kickboxing and MMA over the past several years. Azizpour’s last loss actually came against Kryklia and the Iranian will look to do his part in creating a rematch by beating Chaves as the latter makes his first walk to the ONE cage.

The event airs live in its entirety on ONE Championship’s website and YouTube channel starting at 6 a.m. ET.

These two fighters have a combined 362 total professional fights and 292 victories. That is just incredible to think about as neither man has celebrated his 30th birthday and Tawanchai is only 23. When all is said and done, both of these men will have held the ONE Muay Thai championship but for right now, Petchmorakot will hold onto his title and send Tawanchai back to the drawing board. This one will go the distance like four of the past five bouts have for Petchmorakot but unlike his last title defense about Jimmy Vienot none of the judges will rule against Petchmorakot’s victory. Expect a heavy dose of bodywork from the champion early, landing knees in the clinch and kicks at range. This will slow down the young challenger and as the fight drags on Petchmorakot will begin to land more to the head while Tawanchai is a half-step behind trying to land heavy blows of his own.

Which two heavyweight kickboxers make it through their semifinal bouts to the finale of the HW Kickboxing Grand Prix?

Roman Kryklia and Iraj Azizpour. These two are going to be fun heavyweight bouts to watch. In the heavyweight division there is always the possibility of one punch or kick ending the fight in an instant and these two bouts won’t be any different. Kryklia has notched 25 knockout wins over his career and he will grab the 26th against Guto Inocente. Iraj Azizpour will also pick up a knockout win over Brazilian Bruno Chaves. Chaves is making his promotional debut and the big stage will prove to be just a bit too much for the newcomer and Azizpour will rack up a second consecutive knockout and earn his place in the final against Kryklia.

The lone women’s fight on the card is an atomweight bout between Ritu Phogat and Tiffany Teo; which woman gets her hand raised?

Ritu Phogat. She is an incredible mixed martial artist and will rebound nicely after her recent setback against Stamp Fairtex in the Atomweight Grand Prix final. Expect Phogat to take a page out of Jingnan Xiong’s playbook as the Chinese fighter has defeated Tiffany Teo twice. Phogat will be able to avoid the grappling of Teo and keep the fight standing where she will thrive. Don’t expect a finish here but a lopsided decision in Phogat’s favor as she starts a new march towards the atomweight title.

The heavyweight tilt between Oumar Kane and Batradz Gazzaev. “Reug Reug” looked great in his first three pro bouts but ran into a buzzsaw against Kirill Grishenko and suffered his first loss as a mixed martial artist. That fight was kind of bizarre as it ended in Kane being unable to come out for the third round after a punch to his throat that he protested came after the bell sounded to end round two. Expect him to get back on track this go around with a dominant victory over Gazzaev.