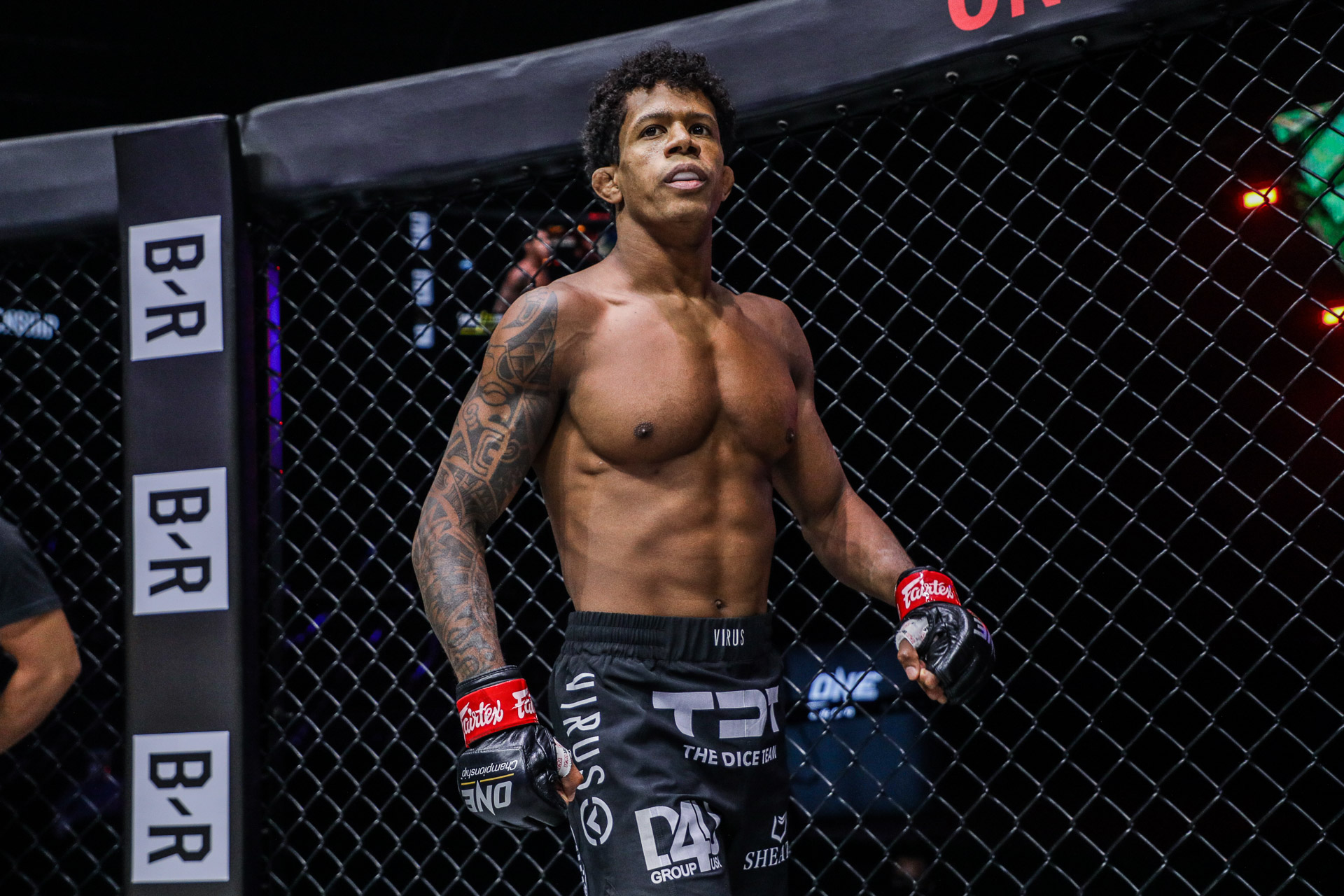 Full Card Released for ONE 161: Moraes vs. Johnson II

ONE Championship has revealed the full lineup for its latest entry into U.S. primetime. On Friday, the promotion released the full slate for ONE 161: Moraes vs. Johnson II, set to ignite the Singapore Indoor Stadium on Friday, Aug. 26.

In the co-main event, Liam Harrison will try to end longtime bantamweight Muay Thai king Nong-O Gaiyanghadao’s reign at the top of the division. Harrison is coming off one of the wildest bouts in ONE history, and the Brit will be hoping to parlay that into a massive upset over the striking legend.

Also on the main card, Marcus “Buchecha” Almeida will continue his trek up the heavyweight mountain against Kirill Grishenko. But that won’t be the only heavyweight battle on the August 26 card. Amir Aliakbari and Mauro Cerilli will collide for an exchange of heavy leather inside the the Circle just before that.

The evening’s main card will kick off with an alternate bout for the ONE flyweight Muay Thai world grand prix. Amir Naseri and Jonathan Haggerty will duke it out, with the winner hoping to get the call to join the tournament final later in 2022.

Before that action kicks off, ONE’s female warriors will take center stage on the lead card. Diandra Martin is set to take on Amber Kitchen, and Itsuki Hirata will put her skills to the test against Lin Heqin.

Friday, Aug. 26, is setting up to be an amazing day for martial arts action with ONE’s next U.S. primetime showcase.