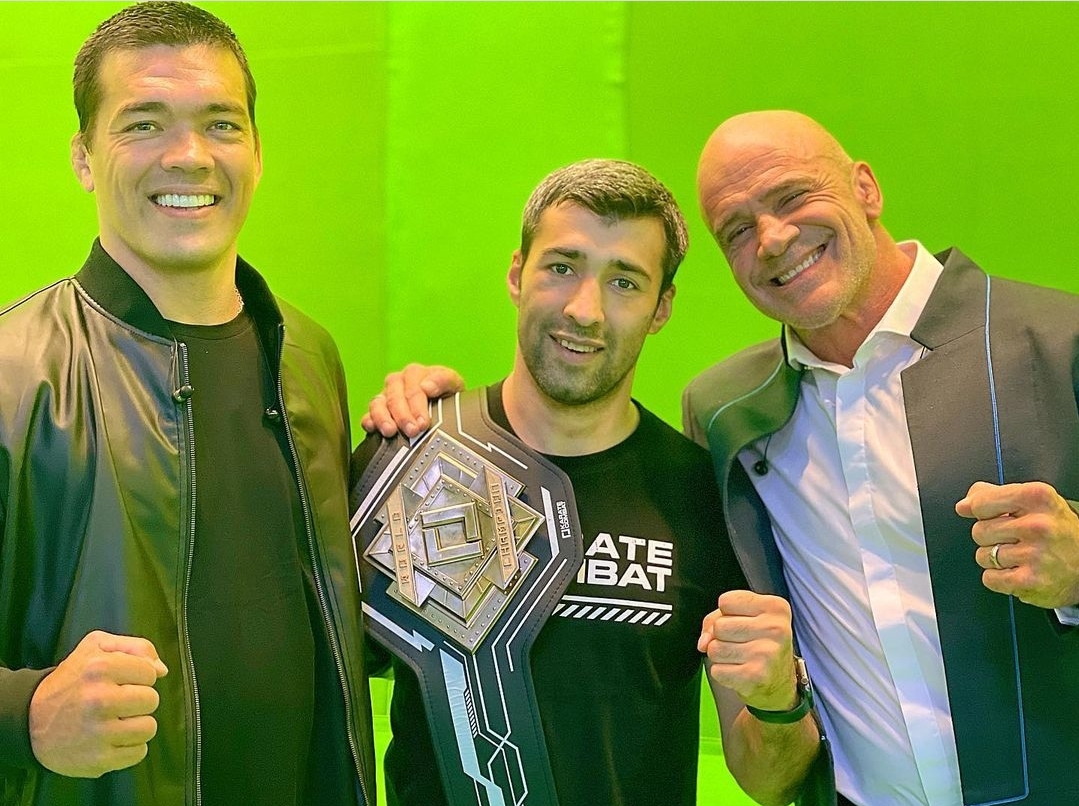 On Saturday, Jun. 25, the fourth episode of the fourth season of Karate Combat will take place at Universal Studios in Orlando, Fla. This is the biggest fight card for promotion yet with the eight fights in one night. The event will air live and free on the Karate Combat YouTube channel starting at 7 p.m. ET. Two title fights and the debut of Canadian kickboxer Gabriel Varga will highlight the evening.

In the main event, Azerbaijan’s Shahin Atamov will attempt to defend his middleweight title against American contender Ross Levine. In the co-main event, Irish bantamweight champion Eoghan Chelmiah will put his belt on a line against France’s Ilies Mardhi.

Another fight to watch is a rival match between the popular WKF karate athlete Rafael Aghaev and his old foe Davey Dona. The two athletes fought in the Open de Paris tournament in 2016, where the fight had a controversial ending that left an angry crowd. Aghaev, who is one of the strongest fighters in Karate Combat, appeared to simulate an injury after hard contact, which lead to Dona’s disqualification.