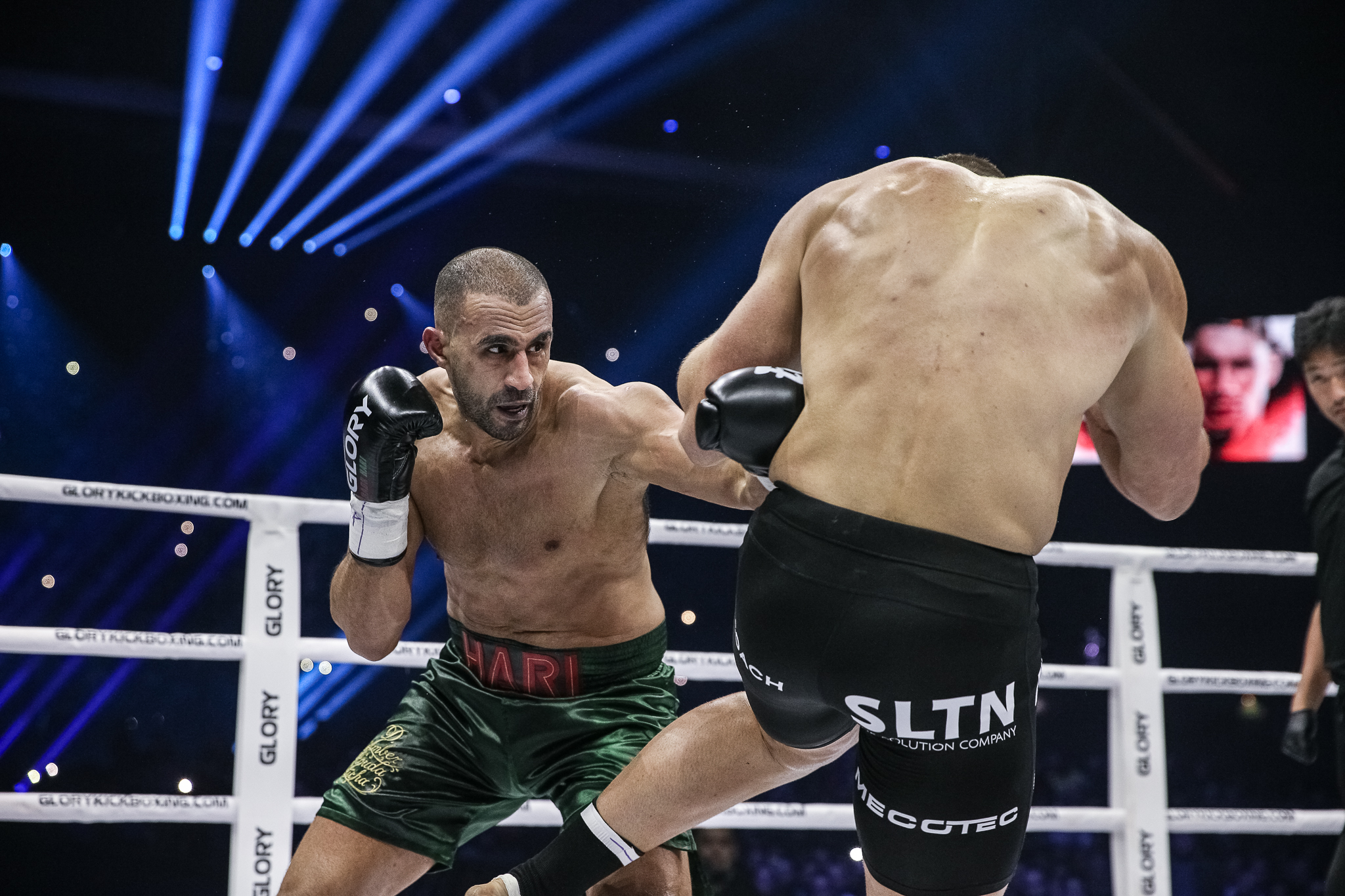 At a recent press conference on Jun. 28, GLORY Kickboxing announced their schedule for the remainder of the year, including six events and a trilogy fight between two longtime rivals.

On Oct. 4, at the GelreDome in Arnhem, Amsterdam, Badr Hari and Alistair Overeem will face off for a third time after the two last fought over 13 years ago. At the first press-conference for the event, both men showed good sportsmanship and mutual respect. Overeem insisted that it is a do-or-die fight for Hari, which was not denied by famous Moroccan. Even so, Hari said that he is going to continue his career regardless of the result of their upcoming bout.

Despite suffering four losses and two no-contest in his last six fights, Hari feels he is the favorite, because of his extensive kickboxing experience and Overeem’s age. Though, he didn’t want to make any predictions, but just wants fans to watch the fight. Also, Hari condemned the actions of the Polish hooligans who started a riot during his last fight with Poland’s Arkadiusz Wrzosek, calling this one of the darkest episodes in his entire career.

In addition to GLORY Collision 4 on Oct. 8 and GLORY 81 on Aug. 20, which will be headlined by perennial heavyweight contenders Benny Adegbuyi and Jamal Ben Saddik, GLORY Co-Founder Scott Rudmann announced four other events in 2022. Three of them are part of the GLORY Rivals series, which is the promotion’s partnership with two other kickboxing promotions, the Netherlands’ Enfusion and Japan’s Rise. GLORY 82 is also planned for Nov. 19, but no details were released about that event. Also announced was a plan to have number-one heavyweight contender Antonio Plazibat face the winner of Adegbuyi-Ben Saddik for interim, or possibly undisputed, heavyweight title. There was no official statement regarding current heavyweight champion Rico Verhoeven.

At the press conference, GLORY announced the full fight card for GLORY 81, which takes place at the Castello Düsseldorf in Düsseldorf, Germany.