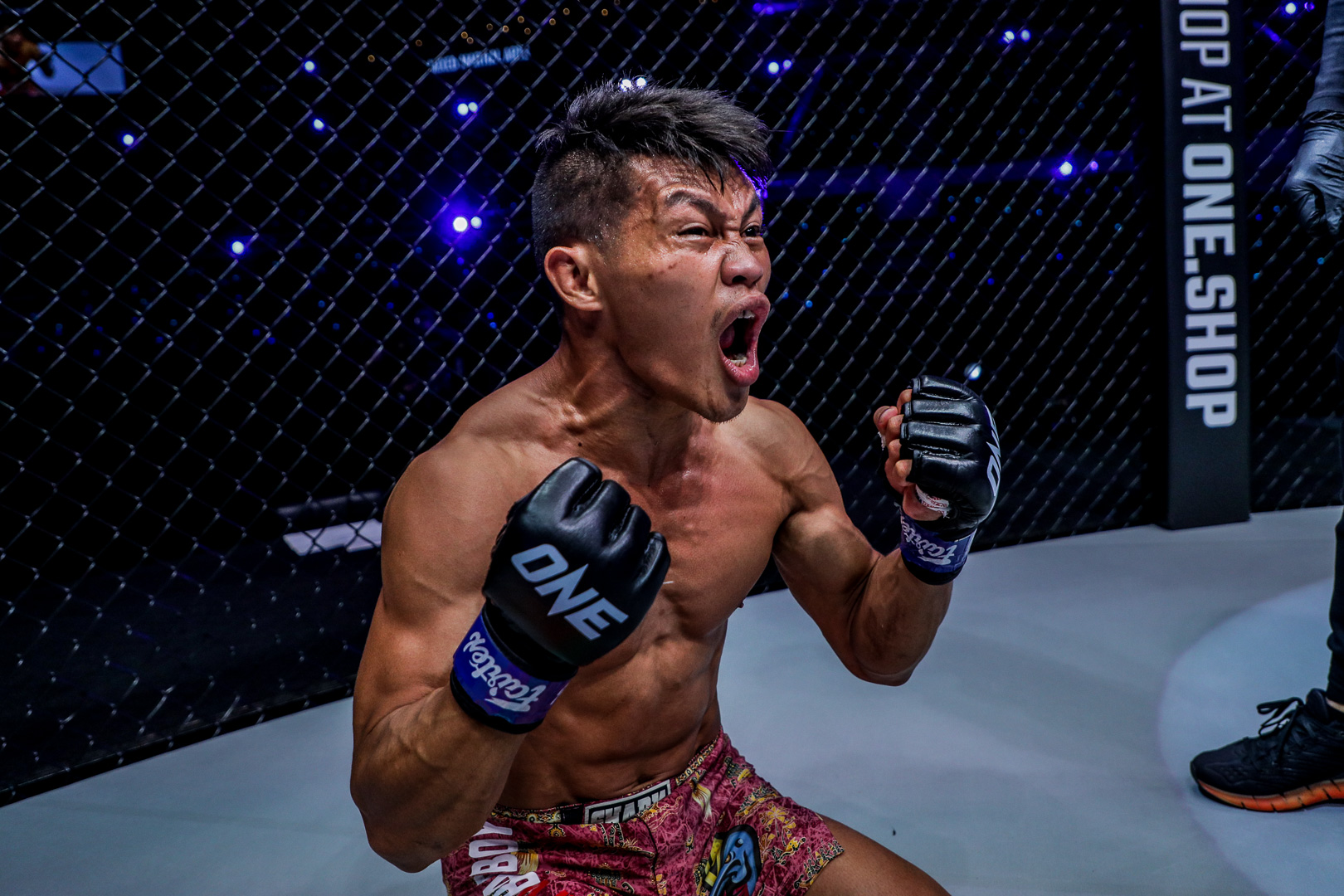 Adrian Mattheis Discusses His Rematch With Alex Silva at ONE 158

After a controversial finish to their first meeting, strawweight stars Adrian Mattheis and Alex Silva are set to run it back at ONE 158: Tawanchai vs. Larsen on Friday, Jun. 3, at the Singapore Indoor Stadium. An early stoppage in their match at ONE: Bad Blood in March left the global fanbase with lingering questions, and the upcoming rematch will, hopefully, provide a concrete conclusion to the pair’s rivalry.

Silva protested the referee’s decision immediately, and Mattheis admits he would have done the same thing if the shoe were on the other foot.

“For me personally, I would, of course, protest it if I were in his position,” Mattheis said. “He thought that he was not out, so why was the match stopped? I saw that the referee saw it my way, and when Silva refused my hug the first time, it wasn’t because he didn’t respect me. It was because he was in disbelief.”

“Papua Badboy” accepted the rematch without hesitation. But it wasn’t because he feels he owes Silva a do-over or because he has something to prove against the former ONE strawweight champion. Mattheis merely wants to show that Indonesian mixed martial artists can beat world-class competitors and reach the upper echelon in the sport.

“All I want to prove is that Indonesian athletes can reach the top,” said the 29-year-old. “I want to be a motivation, as this needs to happen.

“I want to prove that I’m that good and put to rest the arguments. So, I’ll go and do my best. The rest is up to God. I want to show them the best I can be. So when I step on the Circle, everyone will know.”

Mattheis knows exactly what to look for inside the ONE Championship Circle this time around. Silva is a Brazilian jiu-jitsu world champion who has nine submission wins in his mixed martial arts career, so Mattheis knows he needs to hunt for a finish on the feet while defending against “Little Rock’s” grappling.

“I’ll try to avoid his BJJ as long as possible,” said Mattheis. “If he wants to go to the ground, I’ll need to defend that and keep it standing. I need to trade and bang with him.

“I can’t promise anything. But if I see an opening, I’ll lock on that. I want to get a finish this time. But I can’t promise in what way. I’m fighting my idol once again. I can’t say which way the fight is going to be finished, but I want to prove I can beat him.