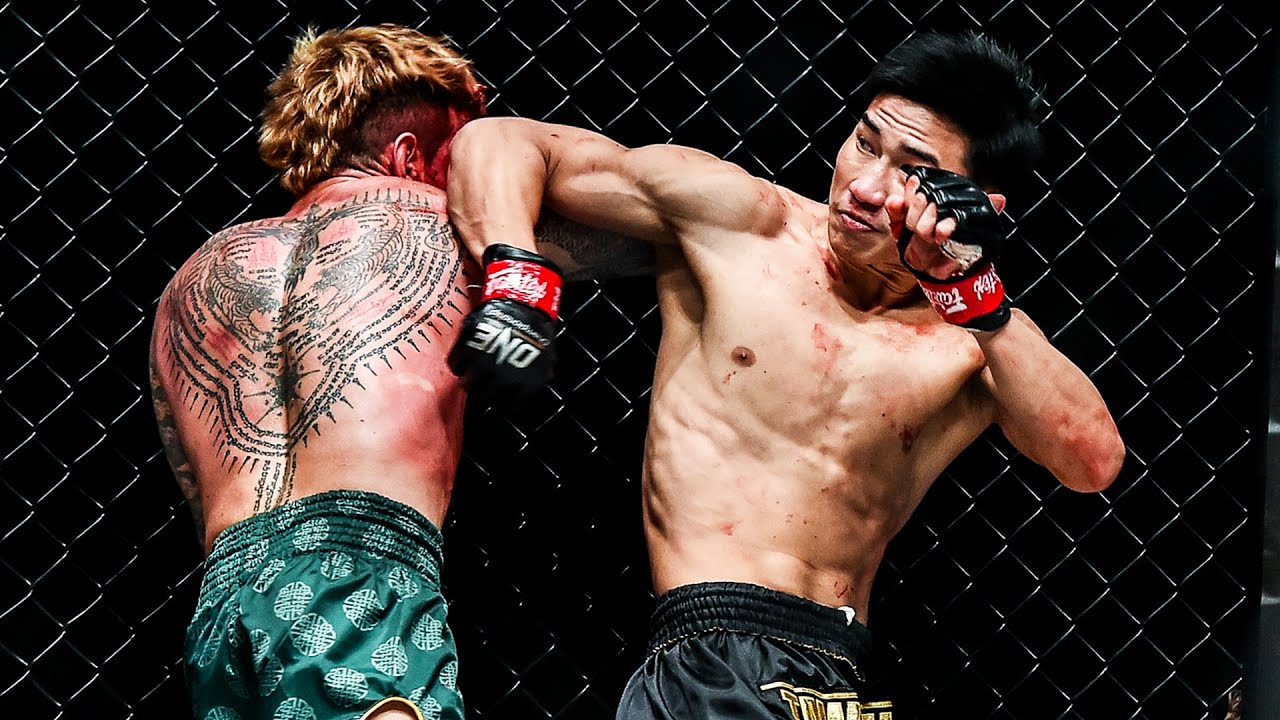 ONE 158 has a new main event as ONE Championship announced the full lineup of matches for the event on Friday, Jun. 3.

ONE strawweight world champion Joshua Pacio and top-ranked contender Jarred Brooks were originally slated to headline the card, but the bout was postponed due to a scheduling conflict, per the promotion.

In its place will be a featherweight Muay Thai showdown between Tawanchai PK.Saenchai and Niclas Larsen.

Andrade has been on fire since joining ONE in 2020. His last two outings have ended by knockout, and he has broken into the bantamweight rankings in emphatic style. But in order to secure a possible meeting with fellow ONE bantamweight World Champion John Lineker, “Wonder Boy” will need to end his South Korean opponent’s three-bout win streak.

Flyweight contenders Kairat Akhmetov and Reece McLaren will also compete on the main card against Tatsumitsu Wada and Xie Wei, respectively. Their performances in these key bouts will help shape the highly competitive division for the remainder of 2022.

Rounding out the main card will be two heavyweight bouts.

Rade Opacic and Guto Inocente were previously scheduled to compete at ONE 157. Now the hard-hitting kickboxing battle will open the ONE 158 main card.

Marcus “Buchecha” Almeida will also make his much-anticipated return to the Circle at ONE 158, after his bout at ONE 157 was cancelled. The multiple-time Brazilian jiu-jitsu champion will meet Simon Carson as he continues his climb up the mixed martial arts hierarchy.