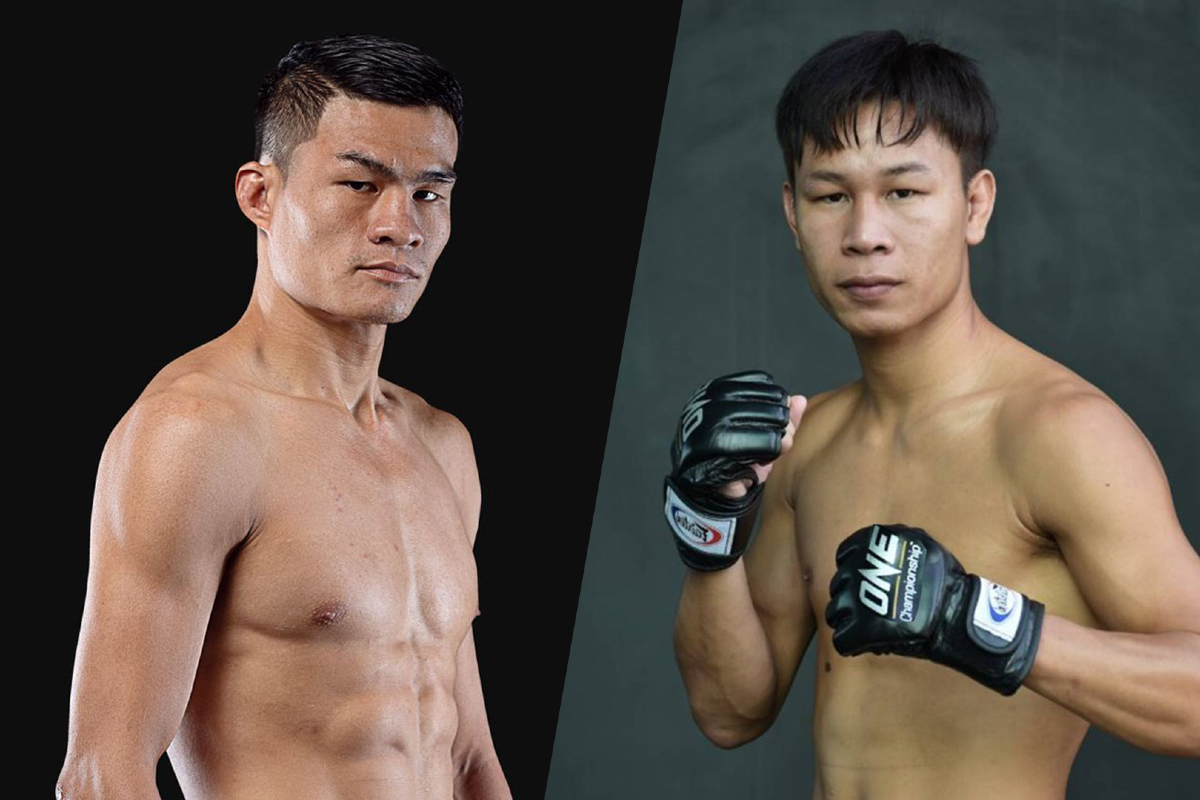 On Friday, Nov. 12, ONE Championship returns to action with what’s sure to be an action-packed fight card at ONE Championship: NextGen II. In the event’s headlining spot will be a bantamweight Muay Thai contest between Saemapetch Fairtex and Rittewada Petchyindee. Saemapetch is currently riding a three-fight winning streak, bringing his career record to 123-16-1. Rittewada, his 25-year-old opponent, is coming off a decision loss to Ferrari Fairtex that snapped a four-fight winning streak. The winner of this main event may very well be next in line to challenge for the ONE Championship bantamweight Muay Thai title.

In the co-main event, featherweight mixed martial artists Tang Kai and Yoon Chang Min will collide. Kai has not lost since 2017, rattling off seven straight victories. Min, on the other hand, rebounded successfully from his first career loss by defeating Jia Wen Ma by first-round submission in his last outing. A win over Kai would be a big feather in the cap of Min, who has spent the entirety of his professional career fighting with ONE.

Also on the card are a pair of featherweight kickboxing contests that will serve as alternates for the world grand prix. The first of the two showdowns pits “Smokin’” Jo Nattawut against Armenia’s Yurik Davtyan, and that fight will be followed by Zhang Chunyu taking on Dovydas Rimkus.

The event airs in its entirety on YouTube, and can also be viewed above, starting at 8:30 a.m. ET. Check below for full results.

A bantamweight Muay Thai title shot is likely on the line in the main event; which fighter gets his hand raised and gets a crack at the belt?

This fight belongs to Saemapetch Fairtex. He has looked better than ever as of late, certainly coming into his physical prime and matching that with an elite technical mindset. It is no accident that he has won his last three contests and that the last two came by stoppage. Early in his career, Saemapetch wasn’t known necessarily as a dynamic finisher, but now, at 27 years old, he is starting to develop real finishing power.

He is a real threat to current bantamweight Muay Thai champion Nong-O Gaiyanghadao. The two fought previously in 2019, and it was a lopsided affair in Nong-O’s favor. A rematch would look much different, and it could likely be Saemapetch dropping Nong-O to the canvas and getting his hand raised.

Two proven finishers will clash in the co-main event; does this fight go the distance and who comes out on top in the end?

Tang Kai will come out on top, and, if history is any indicator, the judges can stay at home for this one. Only twice in his 12 professional wins has Tang gone the distance to pick up a decision victory. His opponent Yoon Chang Min has never been in a fight that went the distance. They like to finish their fights in different ways, with Tang notching 10 knockouts, and Yoon with winning four out of his five finishes by submission.

The difference maker in this fight will be the experience of Tang Kai. He has more than twice the professional experience of his opponent and has shared the cage with a higher level of competition. He can finish this fight with both his hands and his feet, and this will be no different. Expect Tang to pepper Yoon early with long combinations that slow him down, before a head kick lands and ends the fight in an instant. Highlights of this fight are bound to be featured all over the internet and throughout your favorite MMA recap shows come next Monday.

A pair of alternate bouts for the featherweight kickboxing grand prix find themselves on this card; which man delivers the most impressive performance?

The fight that most excites me on this fight card is Smokin’ Jo Nattawut vs. Yurik Davtyan. Nattawut is coming off a knockout loss in his last fight against Giorgio Petrosyan. Prior to that, he had won four consecutive fights after his first loss to Petrosyan. It’s fair to say that Petrosyan has his number, but Nattawut is always a fun fighter to watch and one of the best Muay Thai kickboxers in the world. He will get back to his winning ways when he takes on Davtyan and pick up a finish that keeps him on the short list as an alternate for the featherweight kickboxing grand prix.