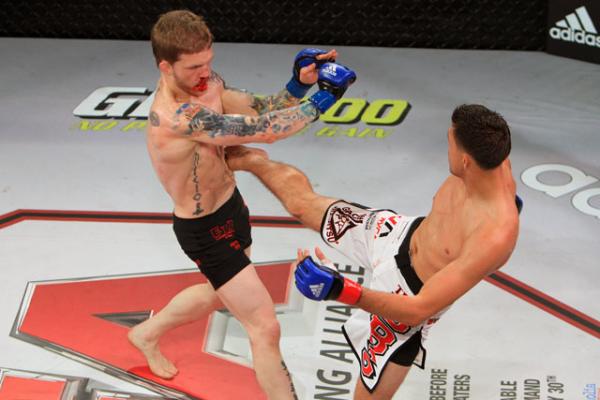 On Saturday, Sept. 25, hosted UFC 266, live from the T-Mobile Arena in Las Vegas, Nev. The event was headlined by two title fights.

In the main event, featherweight champion Alexander Volkanovski looked to defend his title for the second time as he faces number-two contender Brian Ortega. And, for the night’s co-main event, women’s flyweight titleholder Valentina Shevchenko faced challenger Lauren Murphy, who looks to upset a nearly three-year run of the reigning champ.

The early prelims aired live on ESPN+ starting at 6 p.m. ET, and the action continued on ESPN+ and ESPNEWS with the prelims starting at 8 p.m. ET. The main card aired on ESPN+ pay-per-view beginning at 10 p.m. ET. Check below of full results.