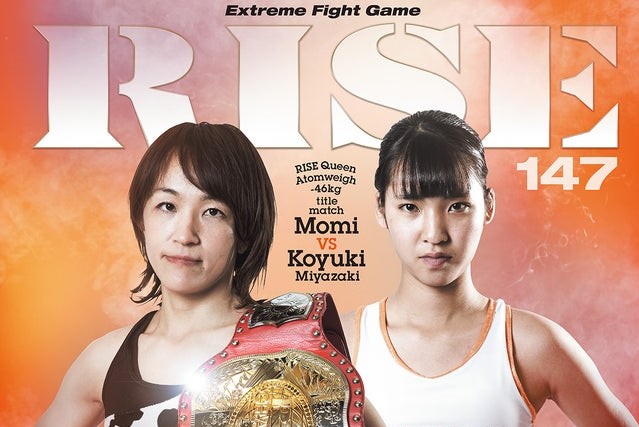 On Sunday, March 28, RISE returned to Korakuen Hall in Tokyo, Japan, for RISE 147.

Also on the card, the promotion kicked of a 49-kilogram women’s tournament.