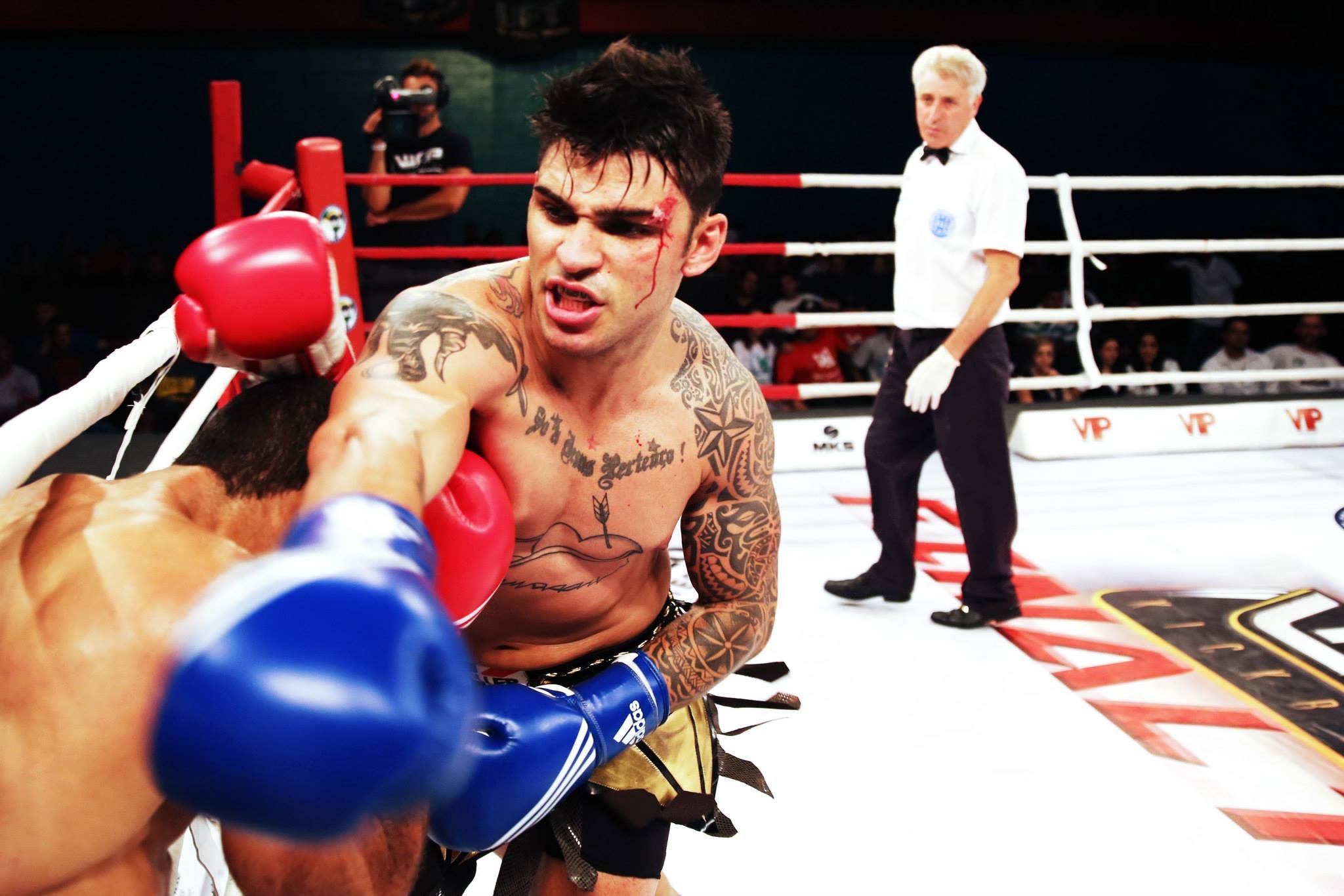 In the evening’s main event, one of the best Brazilian kickboxers, Ravy Brunow, returned to the promotion following a loss to Giorgio Petrosyan at Victory World Series in April. Brunow defended his WGP light middleweight title by unanimous decision against Bruno Gazani at WGP Kickboxing 28. Gazani earned his chance for revenge following his win over Emanuel Ramponi at WGP Kickboxing 30.