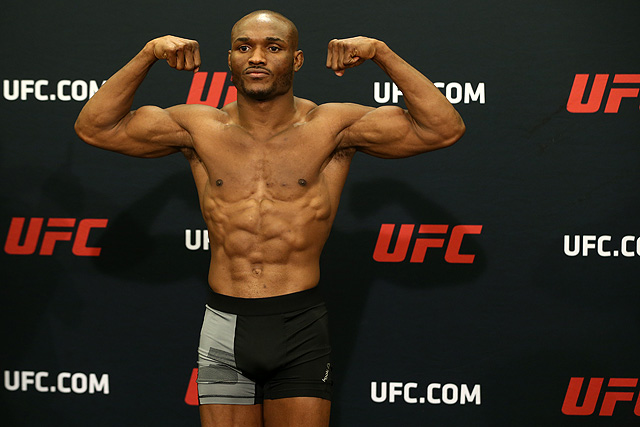 The event kicks off with a preliminary-card stream on ESPN+ at 6:15 p.m. ET. The action switches to ESPN for the televised prelims at 8 p.m. ET, with the five-fight main card airing at 10 p.m. ET via ESPN+ pay-per-view.

The fighters hit the scales on Friday, Feb. 12.