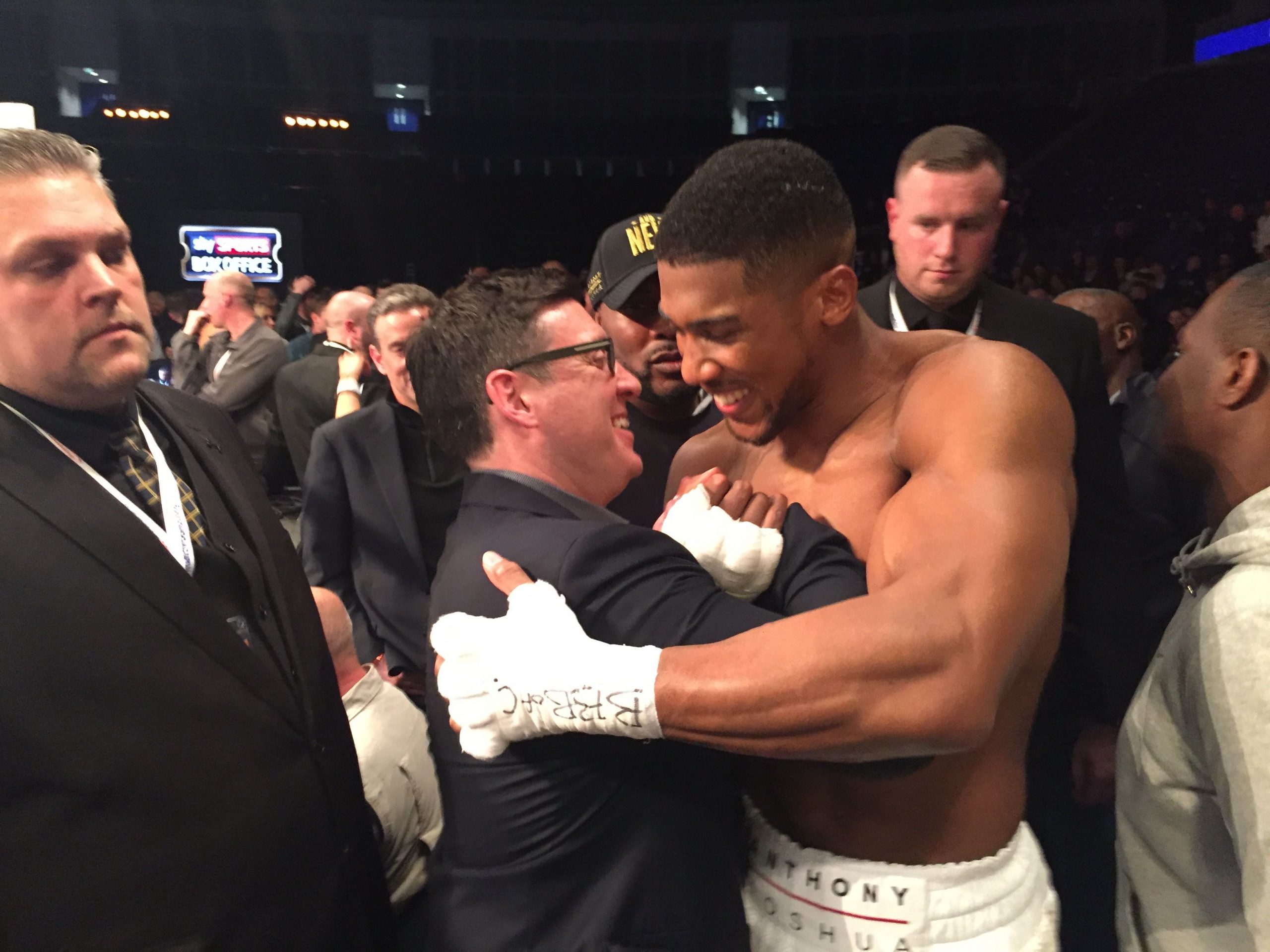 Peter Murray is excited — and why shouldn’t he be?

The chief executive officer of the Las Vegas-based Professional Fighters League, along with his executive team, has had to weather the storm of the coronavirus (COVID-19) pandemic. But that has not stopped the PFL from preparing for a blockbuster return in 2021, after their entire 2020 season was postponed due to health and safety concerns.

“We’re locked and loaded on distribution and expansion outside of the [United States],” Murray said in an exclusive phone interview with Combat Press.

This includes the recent announcement of broadcast partnerships in Russia and India, as well as some exciting promotional packages on its recently launched OTT platform — content produced by PFL Studios — and high-profile additions to its MMA management team, including new vice president for corporate communications Loren Mack.

But for Murray, an equally key component, he said, is to “expand a great roster” in 2021 with top-notch global talent. That roster right now features Rory “Red King” MacDonald, a former Bellator welterweight champion who also competed in the UFC, and Kayla Harrison, a two-time Olympic judo gold medalist and reigning PFL women’s lightweight champion.

Yet, the PFL plans to expand its current roster of male and female fighters from 25 countries at present as it prepares for its 2021 season next April, and go as far globally as possible in the coming years.

The PFL has a unique league format, with regular season, playoffs and championship events, and uses the latest technology and platforms to provide maximum fan viewership via U.S. and international television deals, as well as online platforms. Winners of each tournament receive $1 million.

Another key selling point is the PFL’s plans to expand its talent pool internationally, including to the exploding MMA market in Asia.

Murray, an executive with the National Football League for 13 years, knows a thing or two about spotting and developing sports talent. During his tenure as vice president of global brand and sports marketing for Under Armour, he re-signed stars such as Jordan Spieth, Bryce Harper and Clayton Kershaw. Murray was also instrumental in signing noted ballerina Misty Copeland to a multi-year deal, as well as landing several international stars, including boxing champion Anthony Joshua, former UFC champion Georges St-Pierre, swimming superstar Michael Phelps and soccer player Jermaine Jones.

Murray said his experience with top-tier American sports leagues has enabled his executive team to see the future while also learning about the present health and safety challenges they face due to the pandemic, such as potential live audiences.

“We’ll have the benefit of seeing what’s working around the world from the NBA, NHL, NFL,” regarding safety and health, he said.

Health and safety remain paramount, Murray said, but he says he’s confident the PFL can begin its 2021 season as scheduled — and possibly with some new perks for fans, whether in person or watching at home.

The PFL will in 2021 continue to expand the use of SmartCage technology, which gives viewers real-time fighter performance data and analytics such as strike speed and power. Targeted additions include things such as kick speeds and heart rates.

The league has been ramping up its video and print content, from its own events as well as those under its former name as the World Series of Fighting.

Murray boasts that the PFL is now the second largest MMA organization in the world after the UFC, which he respects but plans to surpass, as 20 percent of his current roster are among the top 20 fighters in the world, he said.

“Our role in MMA is to reimagine and reinvent the sport — smart data, storytelling. Now, number two in the world,” he said. “The UFC is the leader in the sport. They’ve done the heavy lift. They’ve been doing it for 25 years.

“The similarities are: we have a global reach, and in production value, the PFL is the best. We are second to none.”

Yet, the challenge and climb to take over as king of the hill don’t seem to faze Murray, who concluded the interview with a combination of calm and purpose: