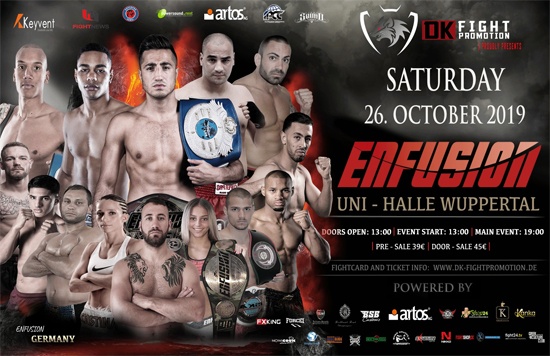 On Saturday, October 26, Enfusion teamed up with DK Fight Promotion for an event in Wuppertal, Germany, for Enfusion 89