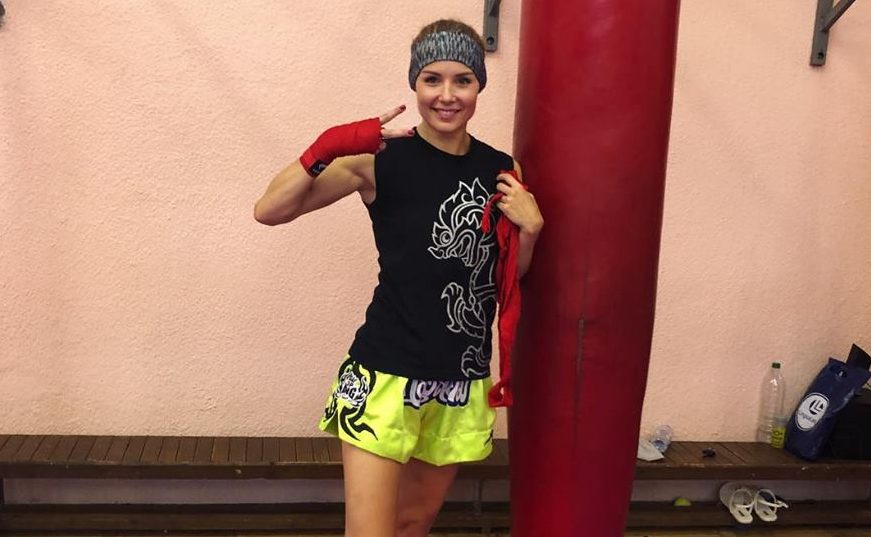 Ekaterina Vandaryeva, a four-time world champion in kickboxing and Muay Thai, will make her ONE Championship debut when the company travels to Tokyo.

One of the best athletes out of Belarus, Vandaryeva (58-7) will take part in the ONE Century event, which will be held on Oct. 13 in the capital of Japan.

The two-time WKN and IFMA world champion returns after last competing in May for China’s Mas Fight, where she took part in a contest with strange rules. Vandaryeva shared the bill with Artur Kyshenko. Despite her complete dominance, she could not win, since, according to the rules of the promotion, victory counts only in the case of a knockout.

In 2016, Vandaryeva had three fights with the Kunlun organization. She scored two victories by decision and one via knockout. Then, the champion went on maternity leave and raised her son, Timur.

The Belarusian won her professional debut in 2011 over UFC ex-champion Joanna Jędrzejczyk. Apparently, this victory was the main trump card for Vandaryeva’s team in negotiations with Asia’s largest promotion of Asia.

Vandaryeva is part of the main card of the ONE Century anniversary show. Her rival is American Janet Todd, who holds a 2-1 mark within ONE competition. The fight will be held according to the rules of Muay Thai.

In addition to Vandaryeva, the event will feature former UFC champions Demetrius “Mighty Mouse” Johnson and Eddie Alvarez, as well as the best kickboxer of all time, Giorgio Petrosyan. All three will compete for championship belts in their categories. In total, the show features seven title affairs across three sports – MMA, kickboxing and Muay Thai.