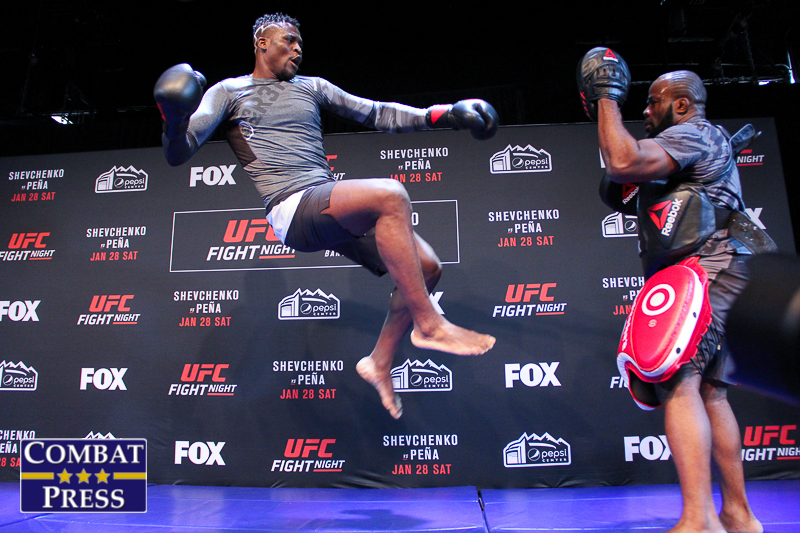 On Saturday, June 29, the UFC hosted its third card on ESPN from the Target Center in Minneapolis.

The action kicked off at 6 p.m. ET with six preliminary-card bouts airing on ESPN. The six-fight main card followed at 9 p.m. ET, also on ESPN.