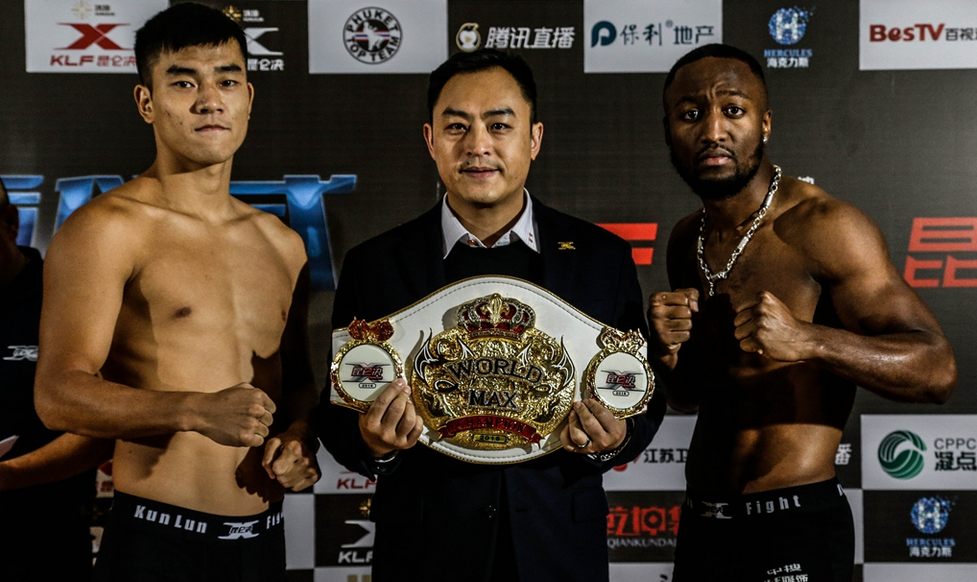 The event aired live on YY.com and the Kunlun Fight App at 2 a.m. ET. The main card airs live on Jiangsu TV at 5 a.m. ET.