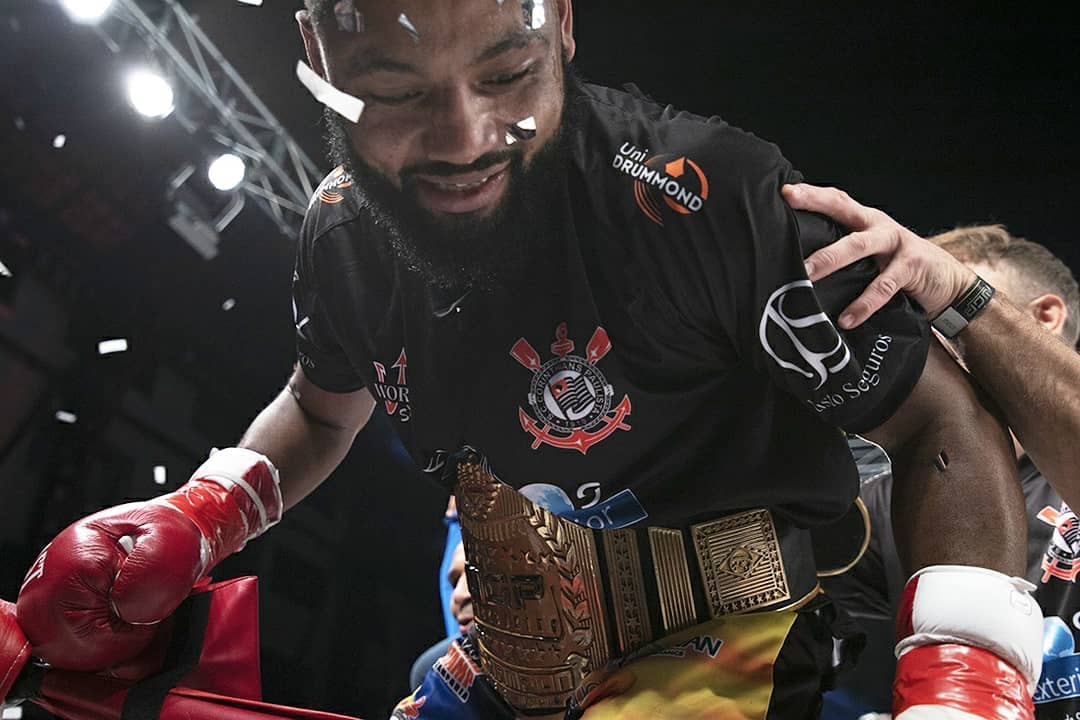 On Friday, May 24, WGP Kickboxing held its 54th event from Santiago, Chile.