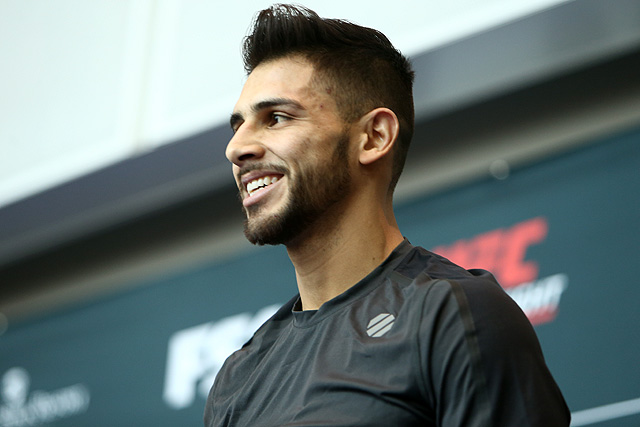 On Saturday, Nov. 10, the UFC celebrated its 25th anniversary by returning to where it began, the Mile High City of Denver, for UFC Fight Night 139: Korean Zombie vs. Rodriguez. The event took place from the Pepsi Center.

In the night’s main event, former featherweight title challenger Chan Sung Jung, better known as “The Korean Zombie,” squared off with Mexico’s Yair Rodriguez. Jung was originally tabbed to face former lightweight champion Frankie Edgar, but the American withdrew due to a biceps injury. Jung had fought just once in the last five years — a TKO win over Dennis Bermudez — due to a variety of injuries and military service in his home country of South Korea. Rodriguez had also been on the shelf for quite some time due to a contract dispute. The TUF Latin America winner was last in action at UFC 211 against the aforementioned Edgar, falling via TKO.