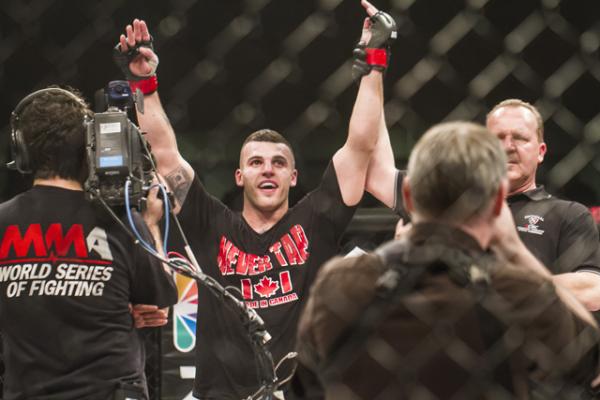 On Thursday, Aug. 30, the Professional Fighters League continued its 2018 regular season from the Ocean Resort Casino in Atlantic City, N.J.

The night’s action featured the final action of the regular season as a number of fighters vie for a spot in the eight-man, single-elimination playoffs in each weight class. The tournament winners will each earn a $1 million dollar cash prize.